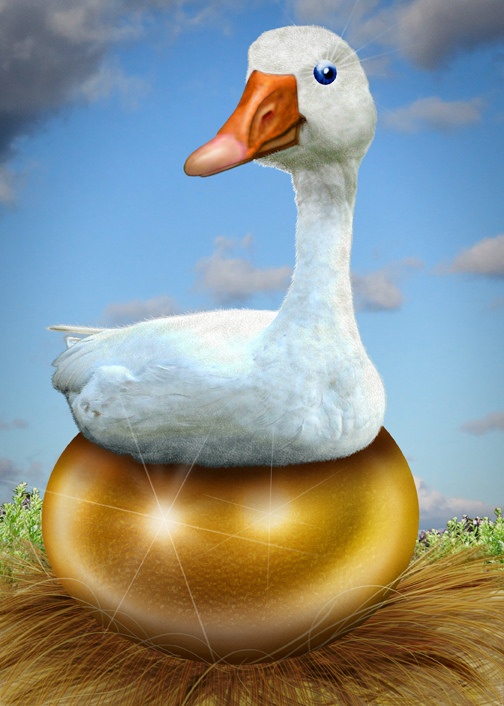 Needed just a few things the other day—carrot juice, grapefruit, and eggs—so headed over to Trader Joe’s.

Now, of course, I ended up with a few other things also in my shopping basket, but still a fairly small haul, overall.

Scanned for a short line at the registers—and spotted one completely open. Yeah!

Placed my basket next to the clerk—a young guy, late-twenties, maybe. Exchanged hellos as he began to scan the groceries. Then (as an obligatory part of his job, one assumes) he asked:

“Did you find everything that you needed today?”

Feeling a bit playful, or punchy, or whatever, I responded: “Well, yes—within the realm of groceries, at least.”

Expecting that exchange to end with a shared giggle, I was a bit surprised when he continued with: “And what else would you want, beyond that?”

Still in the mood of playful jousting, but with just a sprinkling of seriousness, I returned with: “Well, world peace, for one.”

To which he replied (sliding the grapefruit over the scanning machine): “Is that actually possible?”

My response, immediate and a bit surprising, even to myself: “No—but what is possible is to realize Inner Peace.”

Now, with my grocery basket nearly empty, I really thought the conversation would be ending. But my young friend—going into slow motion with the scanning process—pressed onward: “Do you belong to a spiritual community of some sort?”

Game to continue, I offered—while placing the groceries carefully into my sky-blue cloth drawstring bag, so as not to crush the eggs—that I had an interest in Advaita Vedanta.

My friend responded by saying that he didn’t know what that was—was it something like Hinduism? And he added, now, that he was currently enrolled in a World Religions class, and reading the Bhagavad Gita.

I said yes, similar to Hinduism in that it has its roots in India—but based primarily upon the Upanishads, and the nondual aspect of the tradition.

Then, with new curiosity and the impulse to test his knowledge, he admitted not really knowing what nonduality meant, and asked: “So that’s the thing about Atman and Brahman?”

By this time, I had already inserted my credit card, typed in my PIN number, had the transaction approved, and returned the card to my wallet. There was another customer waiting to be checked out, so our conversation, now, really and truly needed to reach its conclusion.

I suggested a couple things for him to Google, which he wrote down with a pen on a piece of scrap paper. And then ended by saying: “Thank you—I appreciate you.”

To which I replied: “Likewise!” And then walked with my groceries out the door and across the parking lot to my car, thinking: Wow, that was a quintessential “only in Boulder” moment.

It felt also like the perfect answer to a question I’ve had, not fully articulated, but around the theme of “well, what next?” Feeling uncertain and curious about what sort of activities might manifest next via Elizabeth’s body-mind. What’s the trajectory for this particular life-form?

And what a sweet reminder this exchange was, that the Universe in Her infinite wisdom is always unfolding with unbounded perfection. And that maintaining a childlike curiosity and openness—”I wonder what’s going to happen next?!”—is a good strategy: perhaps the only one required.