You are here: Home / Advaita Vedanta / The Face Of God 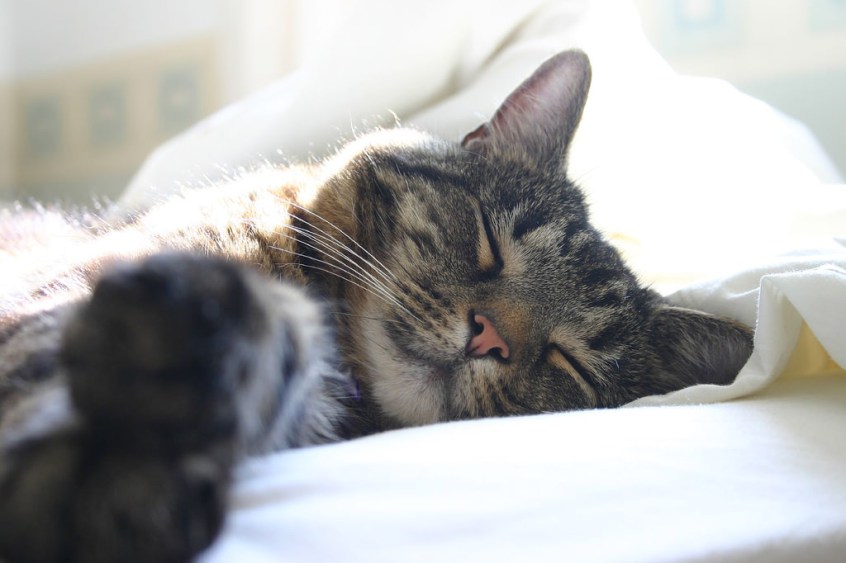 “The Tao the can be spoken, is not the eternal Tao.”

“A single word is sufficient to reveal the truth.”

So can both the Taoist sage Laozi and the Ch’an master Shenhui be correct? Let’s explore ….

The Three Natures Of Existence

Again and again I come back to the Three Natures of Existence as a really useful framework, for teasing out the relationship between phenomenal appearances and the Absolute; and for understanding clearly the source of dualistic ignorance and its attendant suffering. This particular formulation is Buddhist, but there is a Vedantic equivalent, whose three corresponding categories are: Brahman (Absolute Reality); mithya (dependently originated or real/unreal); and tucha (totally unreal or imaginary).

In a nutshell: The Perfectly or Completely Existent Nature (Skt. parinispanna, Tib. yongdrub oryongs grub) is the non-phenomenal Absolute: the nondual essence and ontological Source of all phenomenal appearances.

The Dependent Nature (Skt. paratantra, Tib. zhenwang orgzhan dbang) includes all actually experienced phenomena, namely: perceptions, sensations, thoughts and images (as such). It also includes spoken and written language, i.e. names and other words (as such).

The Imaginary or Imputed Nature (Sanskrit parikalita, Tibetan kuntag or kun btags) refers to any and all objects that we assume are the actually-existent (i.e. unchanging, independent and separate) referents of our names and perceptions – yet never directly experience.

It is this third category — the Imaginary or Imputed Nature – in which lies the source of dualistic ignorance and suffering. How so?

Every time we assume that a perception refers to an actually-existent (i.e. unchanging, independent and separate) entity – a find-able “thing” – we have fallen into ignorance.

Every time we assume that a word/name has as its referent an actually-existent (i.e. unchanging, independent and separate) entity – a find-able “thing” – we have fallen into ignorance.

The “problem” – i.e. the creation of dualistic ignorance and suffering – is in the superimposition of an Imaginary actually-existent entity upon the perception, or assuming such an entity as the referent of a word/name.

What Not To Do

When we travel from perception and naming, as such, to the assumption of an actually-existent (unchanging, separate, limited) entity – i.e. when we impute separate existence upon a perception or name (linguistic label) — we’ve entered the territory of dualistic ignorance and suffering. It is to these Imaginary/Imputed entities that we then affix the labels “me” and “not-me” or “mine” and “not-mine” – creating “self” and “world” (i.e. subject and object) as supposedly distinct entities.

What To Do Instead

If instead we can allow the perceptions and names to arise and function as they naturally do – like the appearance of shapes and colors within a kaleidoscope – then we’re abiding within the wisdom of the Dependent Nature, which neither over-estimates nor under-estimates the “reality” of such phenomenal appearances.

The Face Of God

And if we can apperceive the common Source of all appearances – their Perfectly-Existent Nature — then names and forms can function as pointers or rafts back to our True Nature, and then we share the experience of the Sufi sage when s/he reports:

“Everywhere the eye falls, is the face of God.”

We realize, in other words, that the true (and only actual) referent of every name and form is God, the Absolute, Tao … This which cannot be spoken.

And we’ve fully realized the “revolution” that Paul Cezanne was invoking when he said:

“The day is coming when a single carrot, freshly observed, will set off a revolution.”

The “fresh observation” that Cezanne is inviting is a kind of “naked” perception – without conceptual overlay, and in particular without the assumption of a find-able entity to which the perception and name “carrot” refers.

Perceiving nakedly, what we name as “carrot” is a montage of ever-shifting shapes and colors, tastes and smells. As a word/name it functions within various language games.

But when we go looking for it as an actually-existent entity, we simply cannot find such a thing. Instead we find (at quantum levels and beyond) an infinite field of energy/information, deeply interpenetrating every other apparent “thing,” and inseparable from the Awareness within which it arises. Or, in more mystical/religious parlance: we meet it as the face of God.

And at this point – coming back to Shenhui’s proposition, with which we began this essay – “carrot” has indeed become “a single word sufficient to reveal the truth.” For we’ve now seen directly that every word the tongue (or mind) speaks is, in Reality, the voice of God.