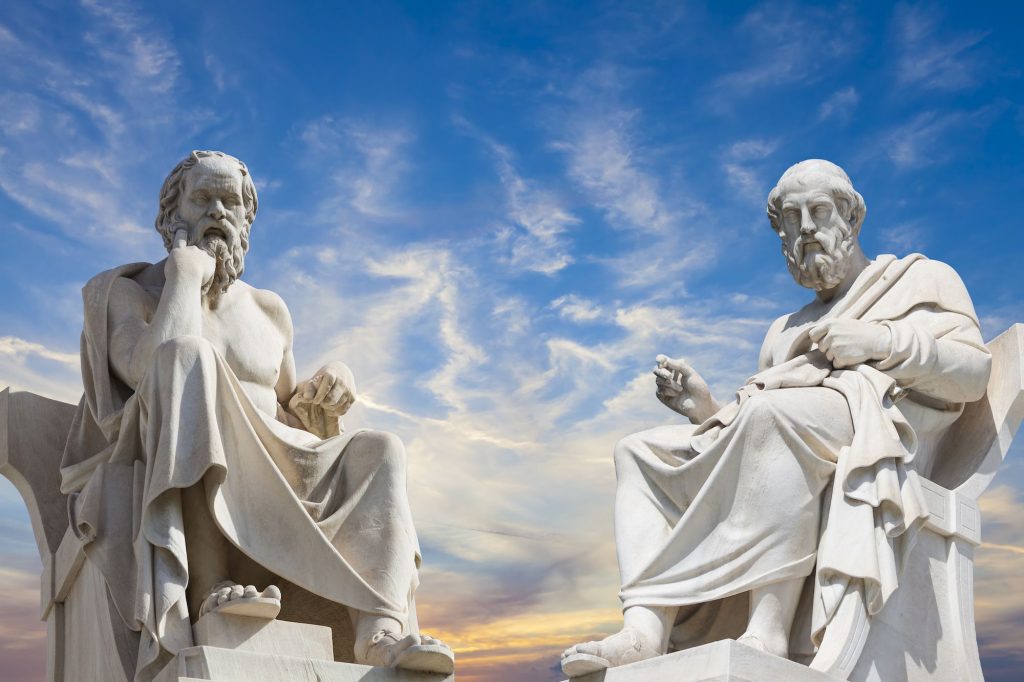 I’ve followed the work of Bernardo Kastrup—in particular his critiques of materialism—on and off for several years now, and have greatly appreciated it. So was delighted (if a bit surprised) to hear that he was pursuing a Ph.D. in philosophy.

Here Mr. Kastrup defends his Ph.D dissertation titled Analytic Idealism: A consciousness-only ontology—during which he provides a succinct overview of his project, and fields some interesting questions. Love the playful-serious politeness of the ritual 🙂 .

If you’re not game to read the entire dissertation, or listen to its formal defense, here’s a summary—excerpted directly from the text itself—of Mr. Kastrup’s philosophical endeavor:

Its key challenge is then to explain how the seemingly distinct phenomenal inner lives of different subjects of experience can arise within this fundamentally unitary phenomenal field. This is sometimes called the “decomposition problem” in the literature and it is the core problem this dissertation attempts to tackle.

Along the way, a variety of other challenges are addressed, such as: how we can reconcile idealism with the fact that we all inhabit a common external world; why this world unfolds independently of our personal volition or imagination; why there are such tight correlations between measured patterns of brain activity and reports of experience; etc.”

A Foothold In El Capitan

As I understand it, the bulk of this dissertation is comprised of previously published articles: in other words, material that had already been written. So what’s the point—one might wonder—of drawing it together into a dissertation?

Regardless of what Bernardo’s own motivations were, I for one feel grateful that he’s provided at least a small foothold in the El Capitan of academic western philosophy—by which those who follow might have an opportunity to pursue similar explorations of a consciousness-only ontology.

While it’s not everyone’s cup of tea or destiny to engage directly with academia, there are some good reasons for doing so. I could imagine Bernardo’s dissertation inspiring some students to continue their academic philosophical careers—and others to jettison that path entirely.

Mr. Kastrup uses the example of a psychiatric condition called Dissociative Identity Disorder (DID) as a metaphoric framework for describing how differences in subjective experience—across various sentient beings—can arise within (and as nondual expressions of) a unified field of consciousness, which is his proposed ontological ground.

In the same way—Mr. Kastrup proposes—within the “mind of God” (i.e. the ontological ground of transpersonal Consciousness) there exist a multitude of sentient beings, each with his/her own subjective experience—and each of which (to some degree or another) has forgotten their shared origin within the unified field of Consciousness. When we’re in ignorance, we think and behave in a way that’s very much akin to a “dissociated alter.”

One & Many Other Metaphors

While this strikes me as an ingenious and very useful metaphoric framework—something about it has never felt 100% satisfying. And I’ve wondered why this is.

Perhaps I resist the thought of God having a mental illness?

I guess I just resonate more easily with some of the other metaphors employed to describe the relationship between the One (ontological ground) and the many (phenomenal appearances). For instance …

When we’re dreaming, there are a multitude of characters—only one of which we identify with. But upon waking, we realize clearly that all the characters were creations/emanations of a single mind.

Each Formula 1 team consists of two cars/drivers. So for instance Sebastian Vettel and Charles Leclerc both drive for Team Ferrari. During a race, Vettel and Leclerc—though they’re racing for the same team—each drive their own car. Yet each driver remains in radio contact with the team headquarters.

While each driver has their own subjective experience—e.g. of their own car, and the track as they traverse it—they both are communicating with a single headquarters, from which they receive additional information that’s not readily available from track-level (e.g. about the position of other cars, along with detailed computer-generated information about their own car’s performance).

There may be times, during the race, when the two drivers forget they’re on the same team—and engage in fiercely competitive behavior toward one another. But once the race has concluded, the drivers get out of their cars, and formally reunite with one another and the entire Ferrari team.

Each of the organs within a human body—e.g. the heart, liver, lungs and kidneys—has a specific function. Yet this functional individuation (which we might call a “unique subjective experience”) depends upon the organs’ interdependence with all the other organs in the body.

In Buddhist lingo, this is an example of the equivalence of dependent origination and emptiness (of a separate-self).

Across time, objects become events. And taken as a spatial snap-shot, an event becomes an object. And this illustrates the interdependence of space and time as space-time.

Like individuated organs in a single body, phenomena appear within the body of Consciousness—without, in reality, ever being separate from Consciousness.