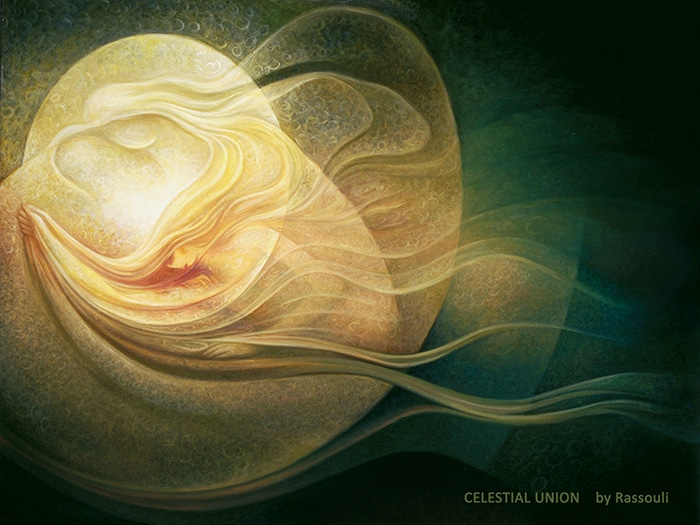 Inspired words from the Sufi sage:

In God’s presence, there is no room for two egos. You say “ego,” and he says “ego”? Either you die in his presence, or he will in your presence, so that no duality may remain. Yet it is impossible that he should die either in the universe or in the mind, for “He is the living, who does not die.” ( Qur’an 25:58 ). He has grace in such measure that, were it possible, he would die for you to remove the duality. But since his death is impossible, you die, so that he may become manifest in you and the duality be lifted.