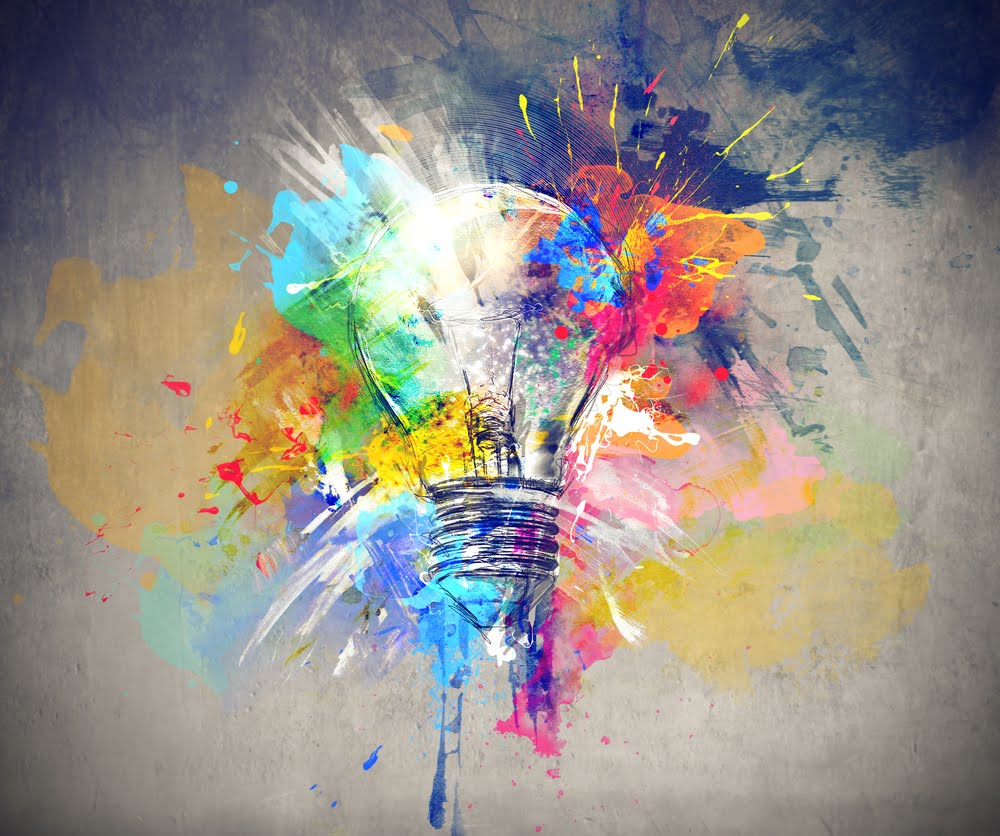 Was driving through a parking lot, a few days back, making my way slowly toward the lot’s exit, where it emptied onto the adjacent street. Understanding the potential dangers of parking lots – with all the cars and pedestrians and often limited visibility – I was being cautious, though also relaxed enough to be contemplating, in a general way, my intentions for the rest of the day.

On my left the bed of a parked pickup truck came into view. Then right as the front end of my car began to enter the space behind it, the truck started to back out of its parking space. For sure we were on a collision course – but somehow – faster than I could ever have imagined – my hand moved to sound the horn; and the truck stopped, allowing me to pass, unscathed.

Even before feeling relief, I was amazed by the seemingly spontaneous reaction of my body-mind, that (as it were) saved the day. It seemed impossible that my arm/hand could have moved that quickly – and that the sound of the horn could have reached the ears of the driver of the pickup, in time for him to stop. The movement had been effortless and infinitely precise: exactly what needed to happen, in the moment. It left me wondering: who did that?!

It was as though some ever-present all-benevolent intelligence had come to the fore, exactly when it was needed: an intelligence that functioned prior to perception, prior to intention, and certainly prior to any kind of intricate scheming or planning.

Was it the software associated with the body’s self-preservation mechanism? Maybe. But it wasn’t really a life-or-death situation: more like being on the cusp of a potentially very inconvenient set of circumstances. Like arriving at a space-time choice-point, whose one and only truly successful outcome required coordination from beyond space-time. (Is this actually always the case?)

Anyway, the incident left me entertaining the possibility of protectors and spirit guides and the like: friends in subtle realms, who somehow “had my back.” And I felt grateful for this intelligence – conceptualized either as my own Higher Self or as a subtle-realm buddy — that allowed my car and the pickup truck to go our separate ways, sans fender-bender.

But the strange poignancy of the incident has stayed with me. How curious and wonderful to know that this intelligence, this power, this energy, is here always – if not always (or even typically) acknowledged.

A couple friends recently invited me to join them in reading the book, How Enlightenment Changes Your Brain. Though I enjoyed spending time with these friends, and enjoyed some of the conversations that arose in response to our reading – I can’t say that I resonated with the book itself. In fact, mostly I found myself feeling rather impatient and irritated with it, and so ended up skipping over large portions of each chapter.

One thing that did catch my eye was a passage in one of the later chapters, describing a negative correlation between the activity of the brain’s language center, and literary creativity:

Interestingly, as with mediums, researchers found decreases in the language centers of expert creative writers.

In other words, the higher the measure of “creative genius” in writers and poets, the lower the rate of activity in the brain’s language center.  In the book, this piece of information was left without any real explanation: chalked up as a mystery, of sorts, and left at that.

The hypothesis that occurred immediately to me was that the origin of “creative genius” is someplace other than the brain – e.g. in the nonlocal “space” of Pure Awareness, or in a subtle-body location. Hence, the more the conditioned structures of the brain can step aside, or become transparent, the greater the flow of this nonlocal or subtle creative intelligence.

Though not rooted explicitly in a nondual view, the sweetly inspiring film Happy (streaming now on Netflix) still has much to offer by way of its insightful revealing of sources of happiness more authentic, at least, than the ‘ole “money, sex and power” thing. Check it out!