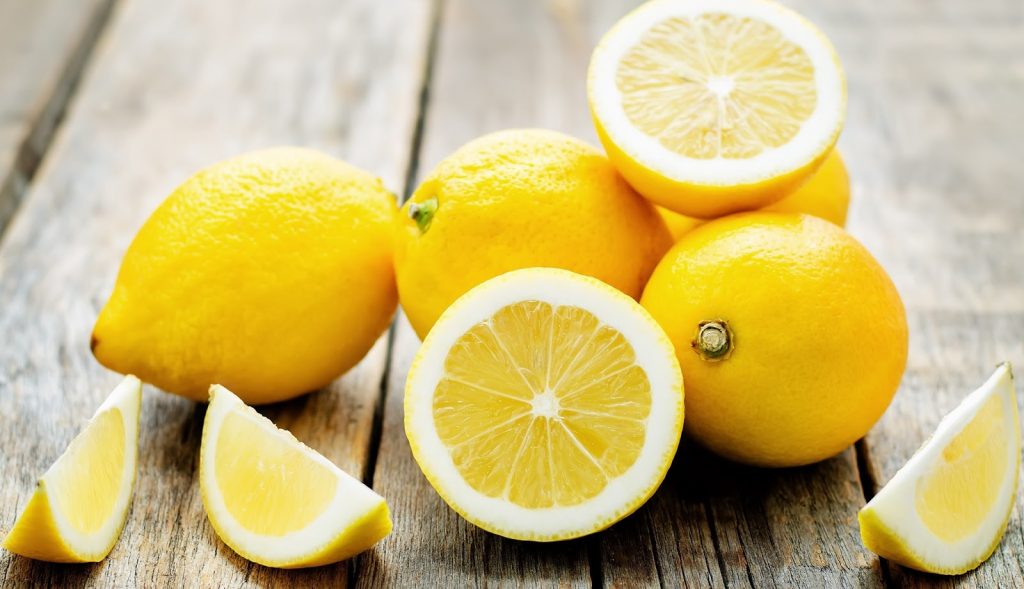 I’ve been contemplating anew the relationship between thoughts (i.e. internal talk and imagery) and actions (i.e. events within the physical body and external world)—curious, in particular, about causal mechanisms and the role of something we might call choice, intention, will or volition in actualizing (or vetoing) such causal connections.

To tease out some of the possibilities, let’s consider three examples …

This thought experiment is one of my favorites …

Imagine holding a fresh lemon in your hand. Imagine placing this lemon on a cutting-board in your kitchen, and cutting it into fourths. Now, imagine picking up one of these pieces of lemon and biting off the flesh from the rind—tasting the lemon’s sourness, and feeling its juice swirling around on your teeth, gums and tongue.

Chances are excellent that—after just imagining that—you’re now salivating, as though you had bitten into an actual lemon.

This demonstrates the power of internal imagery (viz. thinking of eating a lemon) to effect changes in the physical body (viz. salivation).

There are so many examples like this—of mental imagery effecting changes in the physical body. Some, like the lemon experiment, have to do with the effect of waking-world thoughts upon the waking-world body. All instances of the “placebo effect” fit into this category.

The point—coming back to our lemon-juice example—is that thoughts would seem to have causal potency in relation to [what is commonly assumed to be] non-thought terrain, namely the physical body.

In other words, the capacity to influence my own body with a thought is much stronger than my capacity to influence the massive organizational structure of the lottery—because my body is both closer in proximity (whatever that means, in relation to a non-physical mind) and much less complex than an entire worldly institution.

Somewhere in between these two experiments may lie something like this scenario:

I’m thinking about lemon poppyseed cake, because I’m hungry and very much in the mood for this kind of cake. This thought leads to specific physical actions—e.g. going to the kitchen and making the cake; or driving to the store to buy the cake—that result in my actually being able to eat lemon poppyseed cake.

So, in this scenario, we might still say that the thought “created” the cake—in the sense of initiating action: creating the impulse to bake or purchase the cake.

Now, let’s consider the relationship between the thought of punching someone in the nose—and actually doing it.

Imagine that you’re standing in line outside the grocery store, waiting for your turn to enter, given covid-19 restrictions on the number of shoppers allowed at any one time. After waiting for fifteen or twenty minutes, you’ve arrived very close to the front of the line. But now, a group a five people suddenly cut directly in front of you, “joining” their friend who has, like you, been waiting in the line.

You have the feeling that this is not fair, and ask those five people to please go to the back of the line. One of them turns, steps very close to you, and mutters some choice expletives. You feel a flood of anger, and have the thought and strong impulse to punch this person in the nose.

Will you punch him in the nose—giving him a black eye—or not?

Now clearly the thought of punching this person in the nose does not—in and of itself—have the power to cause a black eye. As with the lemon poppyseed cake, the thought may be a necessary but certainly is not a sufficient condition.

If you do punch this person is the nose, you could well end up in court, in front of a judge. And while a compassionate judge may well accept as perfectly rational your thought/impulse to punch the guy in the nose—the judge may still find you guilty of assault.

Why? Because our legal system is rooted in a principle of personal choice and responsibility, according to which we have a choice whether or not to act on an aggressive thought. It is based upon the belief that there’s always a gap between thought and action—and it’s in this gap that both our freedom and our civic responsibility lie.

Our legal system assumes that there is a kind of veto-power that can and must be exercised—in the moment that a thought of violence arises. When we have the thought of punching someone in the nose, we can choose whether or not to take action on that thought.

In relation to nondual inquiry, questions that arise from this exploration include:

* What accounts for the relative strength or weakness of the causal connection between thoughts and actions/events in the world (including the physical body)?

* Does it make sense to grant that thoughts appear, unchosen, in much the same way that the weather appears—yet insist upon the possibility of some kind of choice (and attendant responsibility) in relation to physical actions?

* Are these “causal connections” more properly understood as correlations—with an ultimate cause (say, Pure Awareness) outside of yet including them both? In other words, is the relationship between thought and physical action mediated by their common ground in the nondual “dimension” of Awareness?