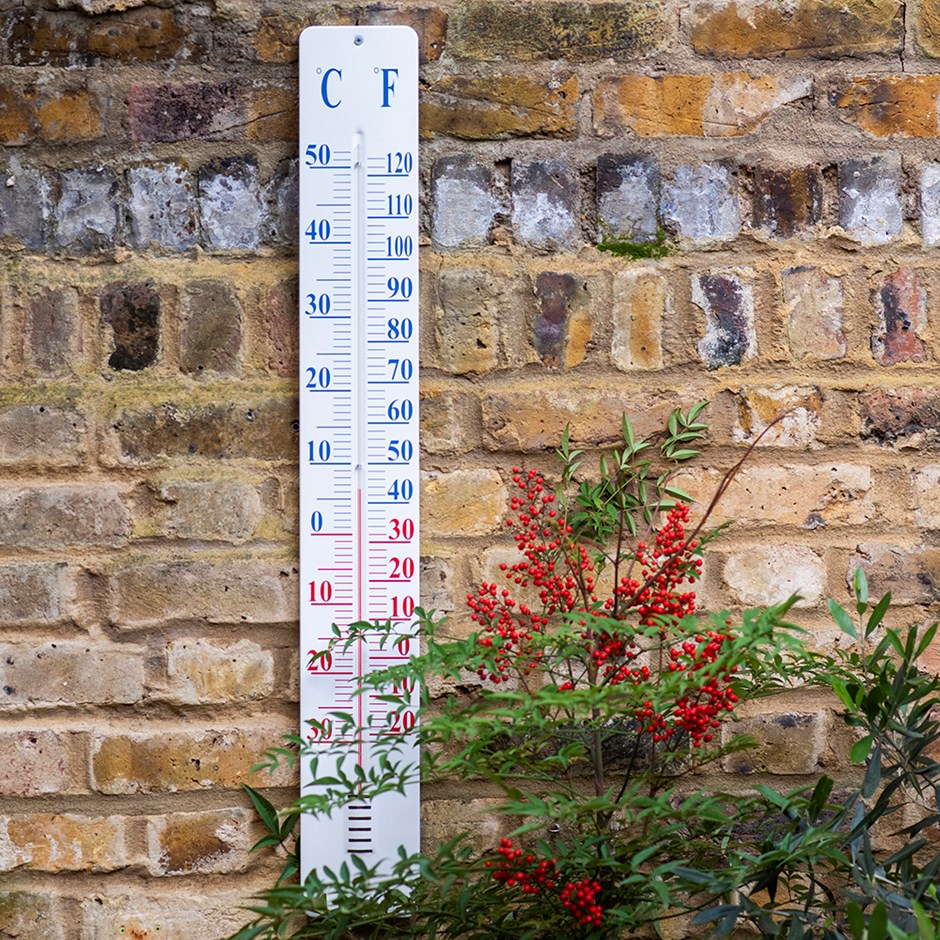 In a previous post—Star Light, Star Bright—I posed the question:

What is meant by “observation” in various physics paradigms, and how does this relate (if at all) to Awareness as the final, ultimate perceiver/observer?

And, as we saw, what is meant by “an observer” differs quite dramatically, between Newtonian, special relativity, and quantum mechanical paradigms. And this is quite interesting!

But let’s acknowledge, first of all, that any question about the relationship between a phenomenal subject and a phenomenal object—say, via the activity of observing, perceiving, measuring, communicating, etc.—is already downstream from the apparent split, the apparent duality between subject and object (aka self and other). It’s already ontologically posterior to pure nondual Awareness.

From the point of view of Awareness itself, there is no subject/object polarity—so no need to posit a mechanism by which the two interact or communicate.

That said, let’s now continue our exploration by considering one specific measuring device—a thermometer—in relation to how it facilitates a particular kind of observation: a particular conversation between subject and object, self and other.

Mercury—a metallic liquid—is fluid at room temperature and has a very high boiling point. It also has a very high coefficient of expansion. Together, these qualities make mercury ideal for use in thermometers.

Placed within the thin glass tube of a thermometer, the mercury’s expansion, when heated, appears as a “rising” that indicates the rising temperature of the surrounding environment. And the mercury’s contraction, when cooled, appears as a “falling” that indicates a decrease in temperature of the surrounding environment.

Question: Does the mercury belong to the measurement device (aka the thermometer), or to the world/environment that is being measured?

The answer, it would seem, is that the mercury belongs to both categories. It’s part of the thermometer; but is also part of the external environment, since it is affected by the ambient heat/coolness. By virtue of having one foot in each camp, the mercury is able to translate the environment’s temperature into a language that humans can understand.

Here physicist David Bohm articulates this relationship between a measuring apparatus and the “system of interest”:

The uncertainty in the correlation between a measuring apparatus and the system of interest has to do, for one, with the degree to which the device itself—in the act of measuring—disturbs the system of interest. This is especially apparent at subatomic levels, where the photons used to “see” various subatomic particles move the particles around, in the act of measurement.

Consider the case of checking in on someone who is sleeping—to make sure they’re okay.

If the person you’re checking in on is a forty-five year old man who just returned from a long and arduous day-hike, and had two glasses of wine and a powerful sleeping pill before crawling into bed—then chances are good that your opening the door and walking into the bedroom is not going to disturb his sleep.

If, however, you’re checking in on a colicky newborn baby who has been tossing and turning all day—then it’s quite possible that the mere act of opening the door and walking into the room will disturb the baby’s sleep. The act of observation will cause a dramatic change in the “system of interest.”  Namely: In viewing the sleeping baby, the baby wakes up.

These two examples illustrate the range of possibilities for a measuring apparatus disturbing the object it seeks to measure/observe. The ideal is for the measuring device to act like a transparent window, or perfect mirror, which facilitates unsullied communication between the subject and the object, between self and other.

In a sense, the measuring device is the purported boundary between subject and object—which in Reality does not exist. So, while it can and does serve a whole range of practical purposes, when subjected to deeper analysis, that boundary (and hence the measuring device as border patrol) simply cannot be found.

Returning to our thermometer example: mercury is recruited as a translator of temperature, because temperature affects it more visibly and consistently than other substances. And the expansion of the mercury within the thermometer is not going to affect—in any significant way—the ambient temperature that it “measures.”  And this is what makes the thermometer (as David Bohm puts it) “a suitable measuring apparatus.”

Of related interest: Infinite Potential—a nice documentary about the life and work of David Bohm, well worth checking out.

This post has been focused largely on measuring devices, which facilitate a transfer of information from a particular “system of interest.”

* We’ve touched on the fact that measurements of very small subatomic particles are fraught with the uncertainty that comes from the bullying influence of photons used to make a measurement, upon the particles they are seeking to measure.

* We’ve considered the example of a thermometer—whose mercury belongs, simultaneously, to the measuring apparatus and the “system of interest” (viz. the surrounding environment).

In the next installment of this series, we’ll shift our focus from measuring devices to the observer, per se. We’ll ask:

And who or what actually perceives/knows/comprehends the information conveyed by the measuring device?