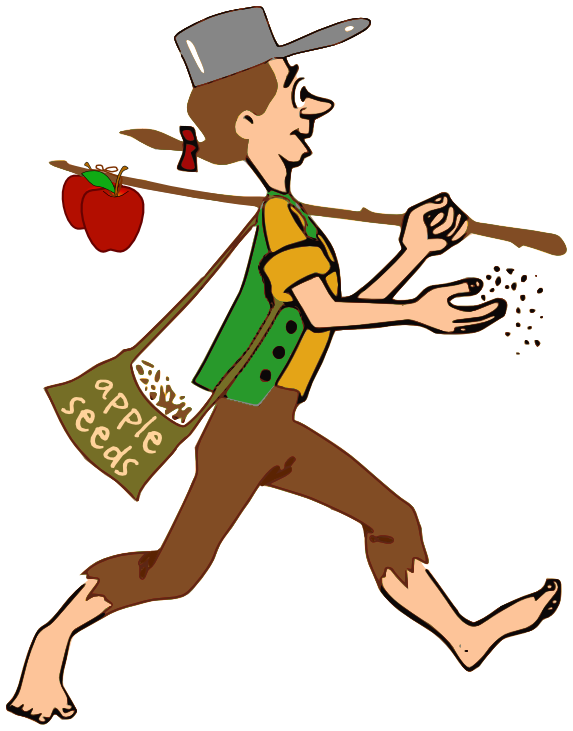 Concentration Practices: Yes or No?

Illustrating the ever-applicable maxim, “well, it just depends”—in relation to the practice of concentration (aka mindfulness aka shamatha)—are the following passages from the Avadhuta Gita of Dattatreya, translated and annotated by Swami Ashokananda.

Even though this is one of the most quintessentially direct of Advaita scriptures, in one of its early chapters the text advocates for the usefulness of yogic concentration practices:

Chapter 2, verse 15: One should successively take recourse to the objects of concentration, as mentioned by the yogis, in accordance with their subtlety, invisibility, and attributelessness.

Chapter 2, verse 16: When through constant practice one’s concentration becomes objectless, then, being divested of merits and demerits, one attains the state of complete dissolution in the Absolute through the dissolution of the object of concentration, but not before then.

Yet later in the scripture we’re offered a much more direct pointer:

Swami Ashokananda’s annotation: Practice of concentration is undertaken to overcome ignorance and attain the knowledge of the Divine Self. But if the Self alone is, then there cannot be either ignorance or knowledge, or the need to practice concentration.

So what is the best way to understand concentration practices? Are they a necessity, or a hindrance? Well, it just depends … !

Depends on what? It depends upon the needs/faculties of the particular student, in that particular moment. It would seem that not everyone is able to digest—and hence benefit from—the most direct of nondual pointers.

Johnny Appleseed In The Big Apple

To riff on a traditional metaphor …. Imagine Johnny Appleseed traipsing through the countryside, joyfully scattering his apple seeds. The seeds that land in rich soil have a very good chance to germinate, sprout, and grow. But those that land on flat hard rocks will likely just dry out and disintegrate, or be eaten by the birds and squirrels.

And if Johnny Appleseed happened to wander into a modern-day city—Manhattan, for instance—a majority of his scattered seed would land on a concrete street or sidewalk, where they would dry out, wither or—with the first hard rain—be washed down the gutters into the sewer system.

A much better strategy, for Johnny Appleseed in New York City, would be to plant his apple seeds more intentionally, deliberately, carefully—say in terra cotta pots, placed in a sunny indoor windowsill, and watered daily. After a couple of years of this more intentional, domesticated care-taking, Mr. Appleseed could then find a nice spot in Central Park to safely transplant the young trees.

And so it is with the most direct of nondual pointers: the extent to which they’re likely, in a given moment, to land in genuinely fertile ground just depends…  And sometimes a more gradual approach, which incorporates concentration training, may be useful as a way to till the soil, so to speak.

But imagine now that instead of being an apple seed and the field in which it is planted, you’re a human being, ambling down the busy streets of Manhattan. Say you’re walking from your home to your office, as you do every day.

And today, like most other days, you pass dozens if not hundreds of people—most of whom you don’t really pay much attention to. Since you travel more-or-less the same route every day, to and from work, chances are good that at least a handful of the people that you pass on a given day, you’ve passed many times before—yet haven’t really noticed them. Why? Because you’ve never been properly introduced to these people, so you don’t easily recognize them. To you they’re just strangers, who go mostly unnoticed.

If, one day, you are formally introduced—say at a work-related conference—to one of the people who you habitually pass on the street without noticing—then next time you pass you’ll be much more likely to recognize that person. You may wave to them, say hello, or even pause for a few minute to chat. Little by little, a more intimate friendship may develop. You’ll get to know and enjoy some this person’s qualities that weren’t immediately obvious. And as you do, the friendship can become more deeply nourishing and supportive.

And so it is with the undifferentiated Consciousness that is our True Nature, our Divine Self, our essential identity. Like a stranger that we pass again and again on the street, we initially may not recognize it—even though it’s really close-by.

But once we’re introduced to our True Nature—say by a teacher via a pointing-out instruction—then we’re able to recognize and become more and more familiar with it, like recognizing the face of a friend who we’ve previously been introduced to.

So pointing-out instructions—such as those offered in abundance within the pages of the Avadhuta Gita—are super important!

But if, when we’re introduced to a new friend, our mind is so scattered and distracted that we immediately forget what they look like—then chances are good that the next time that we pass them on the street we’ll still not recognize them. In cases such as this, a bit of concentration training—to stabilize the mind and its attentional capacities—may be what allows us to receive the introduction in a way that actually bears fruit.