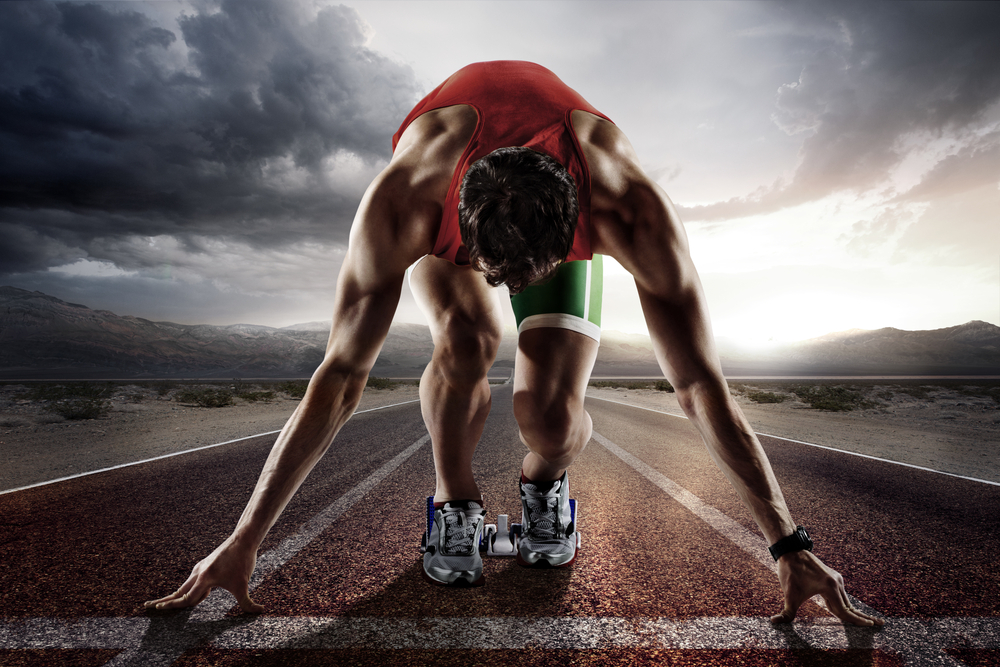 This from Wei Wu Wei (via The Tenth Man – The Great Joke Which Made Lazarus Laugh):

Really love this! Brings to mind various experiences of “being in the zone” say when writing a poem or playing basketball; or when in the midst of an auto accident when space seems to expand and time to slow down (in reality: perception happening directly from a “dimension” ontologically prior to space-time) — allowing for spontaneously perfect thoughts/actions to emerge with maximum efficiency, owing to the absence of the friction created by the construction of a supposedly separate, autonomous self (what Wei Wu Wei refers to as “split-mind”).

Especially love the last sentence, here with the prior one for context:

Yes – we’re in the habit of distinguishing thought (as interior or subjective) and action (as exterior or objective) — but it’s precisely the interior/exterior and subject/object polarities that are dissolved (i.e. seen through as conceptual constructions) when abiding in the noumenal realm of Pure Awareness. Before they get labeled as “subjective” or “objective,” thoughts and actions are equally just phenomena: appearances arising in and as the field of Pure Awareness.

Also we can easily consider thought as a form of (mental) action; and action as a thought-like perception — so the distinction in this way also is less clear-cut than we might have imagined it to be.