You are here: Home / Advaita Vedanta / Only By Courtesy: Sankara’s Definition of Real 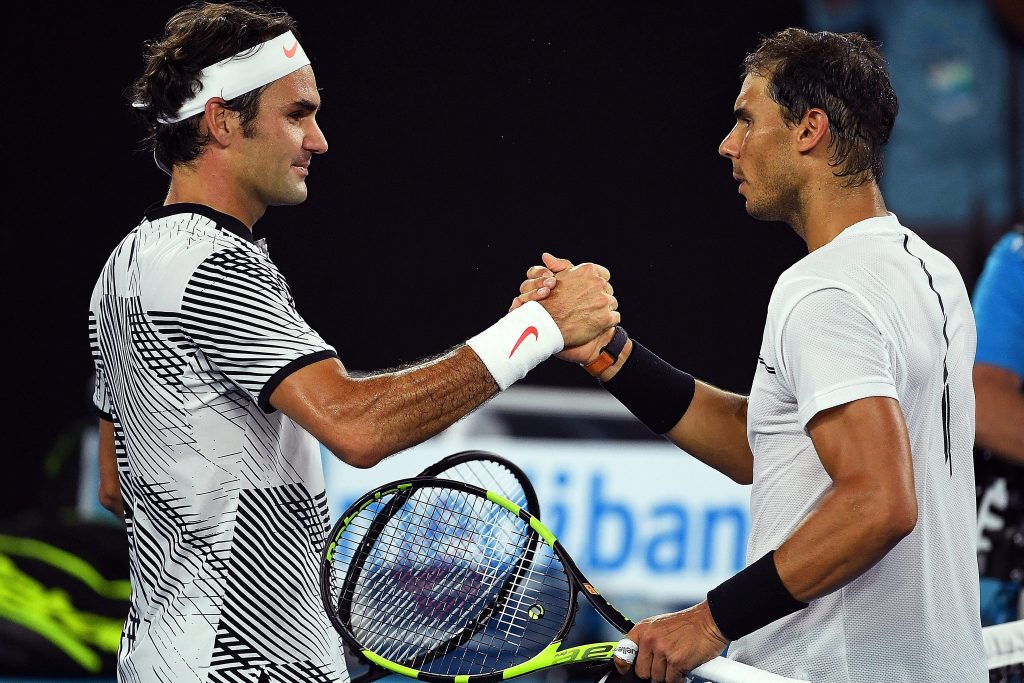 As of late, I’ve been enjoying a pair of books, toggling back-and-forth between them in a way that feels quite interesting and enriching. One of them—Insight into Emptiness by Khensur Jampa Tegchok—harkens from the Buddhist Madhamakaya tradition. The other—The Seven Great Untenables by John Grimes—expresses the view of Advaita Vedanta.

So, I read a bit from one, then a bit from the other—as though my mind were a café and the two authors were sitting down for a friendly conversation over tea. I observe how the conversation unfolds: when the two agree, when they disagree, and when the conversation shifts from the serious business of philosophy and spiritual exploration to a more playful sharing of jokes or the enjoyment, together, of sweet moments of silence.

The Eternal Alone Is Real

In The Seven Great Untenables, Mr. Grimes offers an overview of a set of debates between Advaita and Visistadvaita, particularly in relation to the issue of avidya (ignorance).

As a starting-point, he clarifies Advaita’s definition of “real.” In a nutshell:

* For Advaita, the eternal (aka Brahman or Pure Awareness) alone is real.

* Body-mind-world appearances are ontologically illusory, i.e. neither real nor unreal.

Thus, according to Sankara, the real is that which lasts, which suffers no contradictions, and which is eternal and unsublatable. Things of the world may be said to be real until they suffer sublation. Thus they are called ‘what is other than the real or the unreal’ (sadasad-vilaksana), illusory (mithya)and indescribable (anirvacaniya). Since they are cognized, they are not unreal (asat). Since they are sublated, they are not real (sat). By this criterion, Brahman alone is the absolutely real; never being subject to contradiction. All else can be called ‘real’ only by courtesy. The distinction between one individual and another, the existence of a plurality of things, the attribution of attributes to the Absolute are all concessions to the Truth made from the relative point of view.

Mr. Grimes continues with an important caveat, having to do with the ultimate inexpressibility (even via the word “real”) of the absolute Truth:

However, to bring out the full implications of the term ‘advaita,’ it should be noted that such expressions as ‘absolutely real’ and from an ‘absolute point of view’ are merely contextual. They are used only by way of contrast with all that is not real. In no other sense can Brahman/Atman be called real. If one accepts the empirical world of plurality, then such expressions are meaningful. But to one who has realized the Truth, these expressions lose their significance. For such a one, ‘Veda is no longer Veda’.

The end-game of Advaita is not philosophical clarity (though this can play an important role) but rather the nondual experience itself:

The term ‘advaita’ refers to non-duality. According to Advaita, non-duality is the Truth. And the ‘non’ of the expression applies not only to duality, but also to all systems. Strictly speaking, Advaita is not a system or school philosophy. Advaita stands for the plenary experience of non-duality—the experience of Truth itself. It is ultimately not so much a theory as an experience.

From within the nondual experience, the mechanism of dualistic knowledge (viz. a knower and a known) collapses, as pointed to in this verse from the Brhadaranyaka Upanisad:

At the Absolute level, Atman is Brahman. And this can be realized directly, with the absolute certainty of self-evidence.

But what about the phenomenal appearances which continue to …. appear?

Now, as far as I call tell, this is equivalent to what in Buddhism is referred to as appearance-emptiness: neither existent nor nonexistent.

The Advaitin contends that the universe of multiplicity is mithya, neither real nor unreal—but not asat—unreal. This point is extremely important to understand it correctly. Much confusion has arisen precisely because it hasn’t been properly understood. Because the world appears, it is said to be ‘not unreal’. But because the world is ultimately sublatable, it is said to be ‘not real’.

The critics have pondered, ‘why not call it both real and unreal?’ This is unacceptable to the Advaitins because what is real by definition can never change or be sublated and because what is unreal can never appear as an existent.

I see the sparring between Advaita Vedanta and Buddhism as akin to matches between great tennis players. The friendly-fierce competition tends to bring out the best in one another.

So, if we can avoid lobbing unfounded insults at straw-man versions of one another, debates like these can be mutually beneficial—and great fun!

My current sense is that—though it overlaps in certain ways with a Madhyamaka view—Advaita Vedanta is most resonant with the Yogacara tradition.

But, of course, all such philosophical speculation and analysis dissolves (joyfully!) within the nonconceptual nondual experience itself.