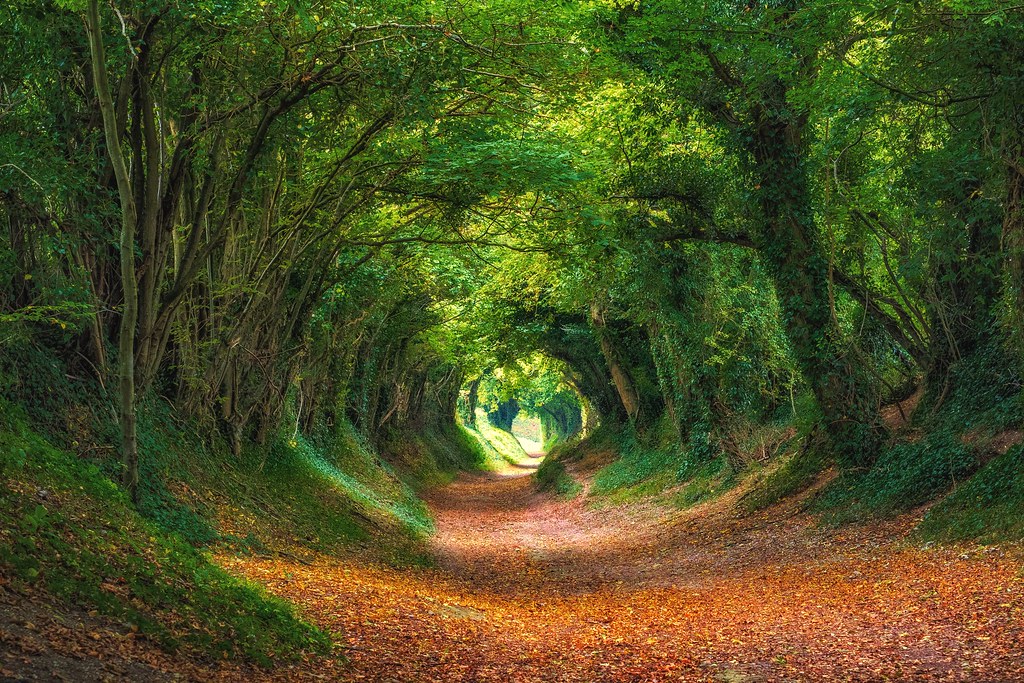 Was standing in line at the post office yesterday.

Very long line, of course, since it is the week before Christmas. But I came prepared—with the joyously upbeat music of Ladysmith Black Mambazo streaming via Pandora on my phone.

So with earbuds snuggly placed, mostly I was feeling content to be there. Every now and again, some slightly-prickly thoughts and queries:

* Why on earth are only three of the six service-windows open on a day like this?!

* Should I come back instead first thing tomorrow morning?

The Light at the End of the Tunnel

The woman standing in front of me had brought a book to read, whose title (gleaned via a serendipitous glance over her shoulder) was Evidence of the Afterlife.

As our line slowly snaked, I could make out also a bold-print sampling of section headings: OBE’s (Out of Body Experiences); The Light at the End of the Tunnel; Meeting Spirit-Realm (Other-Worldly) Beings, etc.

After a half-hour or so, the man in front of this woman in our line turned and quipped: “Maybe you should have brought two books instead of one.”

Yet how appropriate, I thought, that this was the one she chose … since the odds of at least a couple of us actually making that transition into the (proposed) afterlife, while standing in this line, are not insignificant.

Sometime later—with just a dozen or so folks now ahead of me in the line, so my turn at the counter clearly visible on the horizon—I calculated (in the mode of a high school mathematics exam) the time remaining:

If each person averages five minutes to complete their mailing, and there are three counters now open, and eleven people in front of me still, then my approximate time of arrival is …

Mostly this was just for fun, as I was still feeling quite content listening to my music, viewing the unfolding evidence for an afterlife, and every now and again beaming good-will to all of us sharing that pre-holiday post-office space.

And there’s nothing better than standing in a line, to see how mind can—moment by moment—so effectively create either agitated misery or relaxed and playful contentment.

Assuming the body remains relatively comfortable, the appearance of heaven or hell—of joyous bardo or gory purgatory—is down entirely to the movements of mind (and how we relate to these movements).

Anyway, I did eventually make it to the counter, where a Saint-Peter-like attendant graciously assisted with the mailing of my package and purchase of some stamps.

Afterwards, it felt quite nice to be outside again, enjoying the crisp air and sunshine of mid-December, trusting that my holiday gift is now safely on its way …. 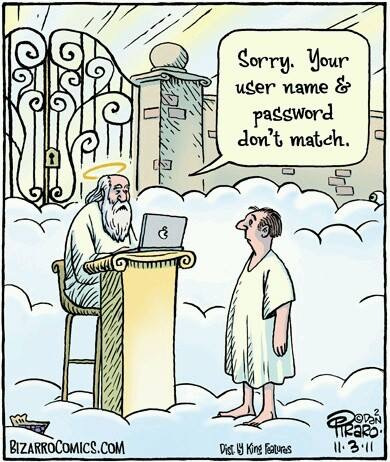