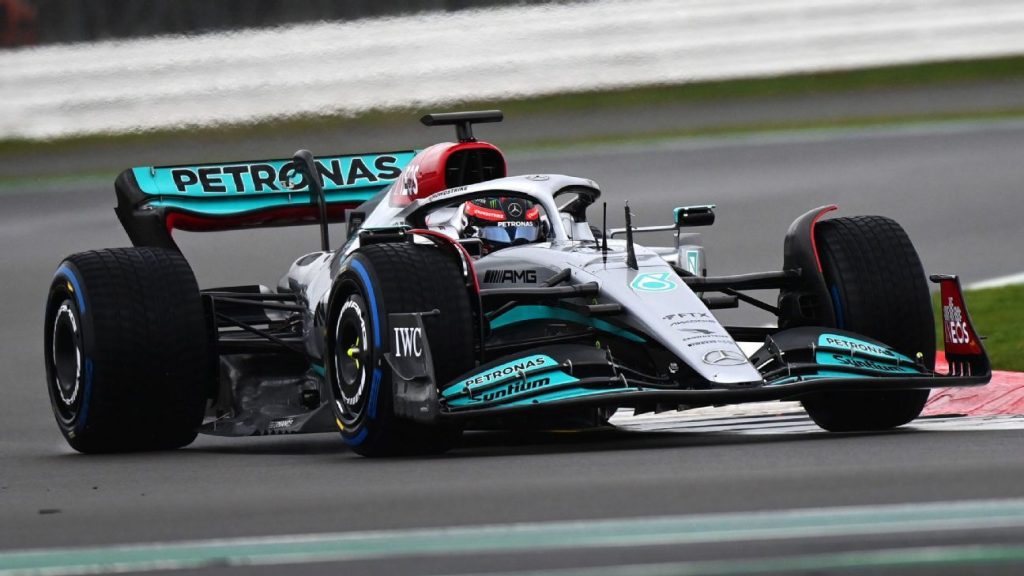 I’ve never watched an entire Formula-1 race—just some highlights, every now and again. But the process—with all its high-speed precision, intricacy, and interrelated parts—fascinates me.

To win an F1 race requires simultaneously high levels of performance from the car (with its multitude of parts and systems), the driver, the race engineer(s), and the pitstop crew—all responding skillfully to in-the-moment weather and track conditions along with the actions of the other cars/drivers.

And while the vast majority of us will never be a Formula-1 driver (at any given time there are only twenty active drivers), there are perhaps lessons to be learned, insights to be gleaned, if we consider the F1 racing process as a metaphor for the body-mind-world appearing within and as Pure Awareness.

In such a scenario:

* The car’s basic structure and mechanical features are akin to a human body’s skeleton with its various bony structures and joints.

* The car’s fluid dynamics and electrical system are akin to a human body’s endocrine, circulatory, and nervous systems.

* The driver is akin to the mind’s organizing function, what we might call “ego” in a way that doesn’t necessarily imply a belief in a separate-self.

* The race engineers, who are able to speak via headset directly to the driver—and have higher-level access to data regarding the car’s performance; along with an overview of the position of the other cars/drivers—represents the view from a wider or more transcendent perspective: similar to intuition, apperception, or the infinite intelligence of Pure Awareness.

* And the track and environmental conditions are the everyday worldly circumstances that the human body-mind navigates—in a spirit of dance, play, negotiation, or sporting competition—while hopefully avoiding too many high-speed crashes 🙂 .