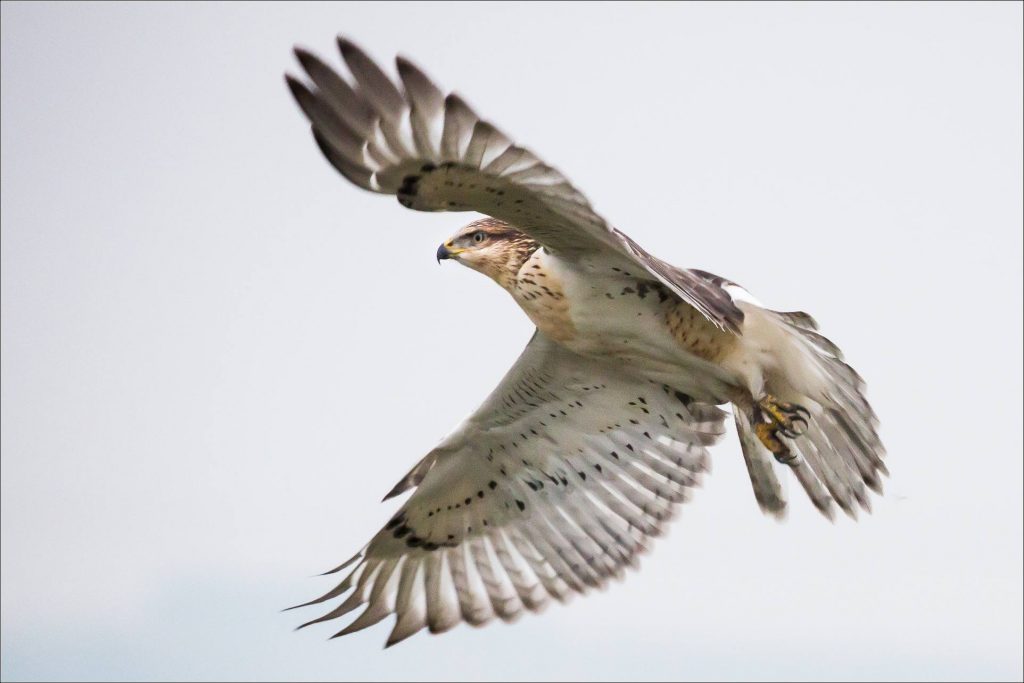 A couple of hatchling-related metaphors that I’ve found useful ….

When a baby bird is ready to be born–i.e. mature enough to emerge from its egg–it begins to peck at the shell that currently surrounds it. Peck-peck-peck …

At the same time, the baby bird’s mother–the fully grown bird–in the spirit of kindly assistance, also begins to peck at the eggshell that she has (for days or weeks) been incubating. Peck-peck-peck …

Together, they accomplish the birth of the hatchling.

Something similar happens in relation to spiritual awakening. The spiritual seeker–like the unhatched chick–begins to make an effort or artfully endeavor to “wake up.” From within the shell of his or her belief in separation–his/her identification as a separate body-mind entity–the pecking begins. Peck-peck-peck …

At the same time, Pure Awareness–the seeker’s True Nature–like a kindly mother bird, pecks from the outside. Because it is always and already the seeker’s true nature, Pure Awareness effortlessly asserts a magnetic draw, inviting the birth, the awakening. Peck-peck-peck …

Together, these two movements bring about spiritual birth: awakening, realization.

But in this case, the meeting of the baby bird with his/her mother is, simultaneously, the realization of their radical not-two-ness. The baby bird realizes that s/he has always and already been the mother bird. Which is why the new hatchling can immediately take flight–like the mythological garuda, which is said to emerge fully-grown from its egg.

The second metaphor plays on the process of feeding the young chicks, once they’ve been hatched.

Since the hatchlings aren’t yet able to fly, and so can’t yet find their own food, they rely upon their parents to bring it to them. Generally speaking, the way this happens is as follows:

The parent-bird finds some food–say, a worm–and eats it. Then the parent-bird flies back to the nest and regurgitates the partially-digested food into the tiny mouths of its offspring.

This may seem a little bit disgusting, but it serves its purpose well. The hatchlings get nourished by food that their young digestive systems can assimilate: the bird version of pureed baby-food.

In similar fashion, we can understand the function of spiritual guidance or so-called pointing-out instructions. A teacher provides his or her students with guidance in a form that they can digest.

At some point the student is able to fly on their own, and gather their own food–enjoying it in its original form. Their survival no longer depends upon receiving predigested food. They experience directly their true nature as Pure Awareness and Unbounded Wholeness.

While the infant rightfully yearns for pureed pears spoon-fed from a tiny glass jar, the adult will pretty much always prefer to pick a ripe fruit directly from the pear tree flourishing in his or her own back yard.