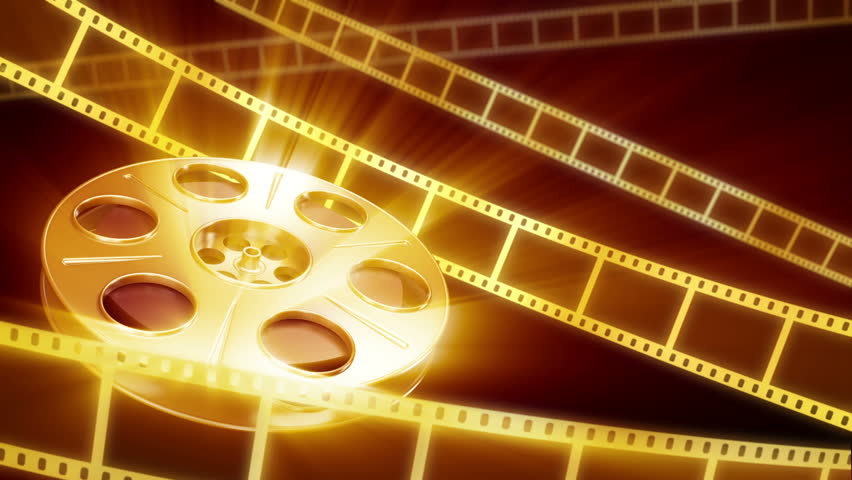 Tip Of The Tongue

I’ve been feeling curious, as of late, about the experience of not-quite-but-almost remembering something: of having it right on the tip of the tongue, so to speak. In these moments, there’s the distinct sense of knowing that I know something–of almost palpably feeling the presence of this information, pressing up from who-knows-where–yet the final revelation of it has yet to happen.

Say, for instance, that I’m trying to remember the name of someone who I’ve previously been introduced to–and perhaps known for a long time but haven’t interacted with recently. I know that I know her name, but can’t remember it. So I make an effort to remember. This intention and effort to remember typically involves mentally filling out a matrix of correspondences: I bring to mind the person’s face, tone of voice, and what they typically wear; I recall when I last saw them; imagine them at their job or participating in the activities they most love doing; think of the names of people who are mutual acquaintances, etc.

Sometimes filling out associations in this way brings the person’s name quite quickly to the surface. But often this doesn’t happen right away. What happens instead is that after a couple of minutes of filling in the associational network, without the name appearing, I’ll start to feel a kind of tension: a body-mind contraction. And this, I’ve come to learn, is the signal that it’s time to cease the mental effort to recall the name–to just let it go. It’s when I realize that Elizabeth’s body-mind has done its best, and now needs to “let God do the rest.”

Almost inevitably, sometime later the name I had been attempting to remember simply pops into my mind–as though by magic, or as a gift from heaven, or the answer to a prayer. So the process would seem to be twofold: First, the intention is generated to remember, and my mind is engaged in the context-filling process. Secondly, I fully release this activity, and become receptive in the sense of thinking and doing something completely different. In other words, I direct my attention away from the name-retrieving project. And this, it would seem, opens space for the answer–sometime down the line–to be delivered. Out of a narrative discontinuity (a gap in making-an-effort) emerges the effect that the story was intending to produce.  I love when this happens, because it does feel a bit like magic, or the answer to a prayer.

When a movie-reel is at a standstill, we can clearly see how the film is a series of still images: not one of which contains (in and of itself) any movement.  But when the individual frames of a movie-reel are run at a frames-per-second speed more rapid than the speed at which our human eyes and ears can process individual bits of information, the illusion of continuous motion is created. What we perceive/conceive is not a sequence of still shots, but rather movie characters moving continuously through their movie environments.

The narrative pleasure of a film depends upon it having enough coherence–in terms of expected patterns of cause-and-effect–so as not to be entirely chaotic; but also enough surprise–in terms of unexpected or even magical/miraculous things happening–so as not to be entirely predictable and hence deadly boring. The story, in other words, has to find the sweet-spot ratio of being both expected and unexpected; both believable and unbelievable; both credible and incredible.

A sleight-of-hand magician (see, for instance, the incomparable Shin Lim) depends not only upon the speed of his or her hands, but also–and perhaps primarily–upon misdirection: getting the audience to look away at precisely the right moment. This gap in attention is what allows the apparently magical effect to appear. From the point of view of the audience, the expected sequence of events–the expected cause-and-effect continuity–is interrupted to such a dramatic extent as to be conceived as being miraculous, magical.

In the same way that we don’t see the gaps between the stills of a movie-reel, we don’t see everything that the magician’s hands are doing. But instead of the illusion of continuity (as in viewing a movie), what’s created is instead the illusion of radical and unexplainable discontinuity: an apparent rupture of the known mechanisms of cause-and-effect. And the pleasure of the magic show derives precisely from this radical disruption of our habitual expectations. It freaks us out, blows our mind–but in a way that we very much appreciate.

Stories abound of Zen masters creating a loud and unexpected sound–a shout, a bang, a sharp slap of the hands–as a means of creating a gap in the flow of their student’s conceptual mind. What is it? — that remains when thinking-mind’s narrative comes suddenly to a halt?

Similarly, certain Kashmir Shaivism instructions celebrate the openness accessed via aesthetic beauty, orgasm, fainting, or even sneezing: events that radically disrupt our habitual narratives; and stun the mind into stoppage. What happens when the rapidly-spinning movie reel comes suddenly to a halt, allowing us to actually notice the empty spaces between the still-frames?

Experiences such as these facilitate a gap in the habitual stream of thinking, through which a kind of “magic” can happen. They initiate a sort of misdirection–drawing attention rapidly away from what it had been immersed in (namely, the blah-blah-blah of stale storylines) and turning it around, so to speak, in a way that allows a knowing return to its non-conceptual source.

The Taste Of Heaven

Is the sweetness of heaven always and already right on the tip of our tongue?

And if (as modern physicists have established) space-time itself can be bent, stretched, and folded, then is there really any limitation to the range of narratives–ordinary or seemingly magical–that we can create?

What’s more miraculous: the apparent continuity that we attribute to perceived phenomena; or the surprising discontinuities displayed by a skilled sleight-of-hand magician?

Just food for thought (and/or no-thought) …