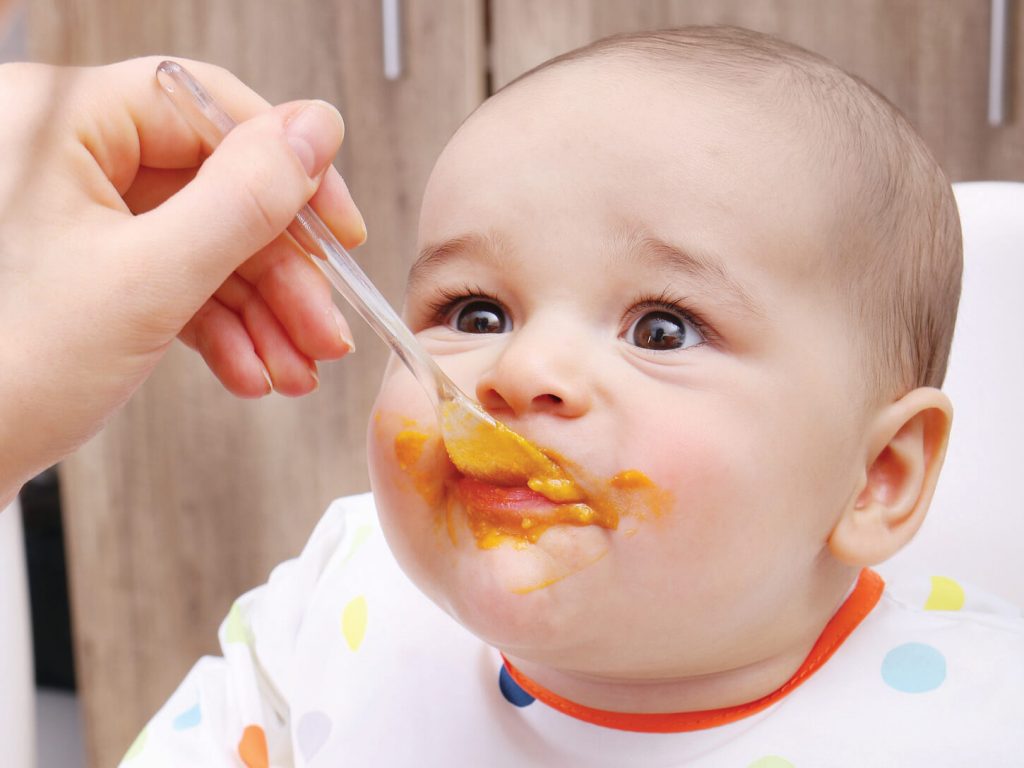 Question: If the essence of all phenomenal appearances is Awareness, then presumably the appearance of a corpse and the appearance of a living organism (human or otherwise) would be experienced within (what Mahamudra refers to as) the “one taste” of Awareness. So how, then, should we describe the distinction between an organism that is considered to be “alive” and an organism that is considered to be “dead”?

This is the question that I’ve been contemplating, as of late. And the discussion seems to hinge, in large part, upon clarifying our definitions of “sentience,” and of biological “life” and “death”—in relation to Universal Being and Pure Awareness (à la the Advaita unity/trinity of Sat-Cit-Ananda).

Though I haven’t yet come to a resolution that feels fully satisfying, I’ve at least begun to map out the terrain …

Within the realm of biology, what defines the functionality of an organism are a series of necessary tensions—semi-permeable boundaries creating cells, molecules, organs, etc.

Now, the word “tension” often has a negative connotation, when we’re using it to reference psychological stress or habitual physical contractions (e.g. in the muscles, tendons, ligaments) which tend to undermine the functionality of the organism. These are unnecessary tensions that are best resolved.

But without the tension inherent in, say, our human skin—the human body could not maintain its provisional separation from its surrounding environment. It would not be recognizable as a functionally separate entity. The deep paradox, of course, is that it is precisely this permeability to the surrounding environment (the not-self) that allows the entity to function.

The semi-permeable boundaries of skin etc. make possible something we might call “choice” or “free will” or “natural intelligence” (take your pick) that allows certain events/objects from the surrounding environment to be incorporated into the functioning of the organism—while other events/objects are repelled. In other words, the organism is able to digest what is nourishing, and repel or expel what is toxic to its overall functioning.

Think of an infant happily swallowing the mashed apricots—while spitting out the pureed peas. In this case, the infant’s lips and tongue serve as the semi-permeable boundary, whose tension is the series of choices about what gets eaten and what gets spit out.

Without the necessary tensions that allow an organism to function as such, entropy has its way. The order and organization of the biological entity is replaced with disorder and disorganization. This is what we commonly refer to as “death.” A repeating pattern that for a while was recognizable, is no longer.

In this way, phenomena appear and then (sometime later) disappear.

But then the leaves begin to fall from the tree’s branches. As we rake them into piles, we can still recognize most of them as leaves—though their definition has now ceased to require their visible attachment to the branch of a tree. At this point, the leaves are corpses. And eventually this shell of a pattern also dissolves, i.e. is no longer repeating itself in a way that allows the leaf to continue functioning as a leaf.

Consider also the difference between a vitally alive songbird perched on the uppermost branch of a tree—regaling us with its joyful melodies—and the stiffened half-decomposed body of a dead bird. One is functioning, in ordered fashion, as a recognizable organism, while the other is not.

Yet both, essentially, are no more or no less than phenomena appearing in and as Pure Awareness. They are both, if you will, “made of” Awareness—and equally so!

Vortices in a Stream

Bernardo Kastrup offers the metaphor of a vortex swirling within a stream to describe the relationship between a functioning organism and the Awareness which is, ultimately, its substance.

For a while, there is a recognizable and repeating pattern: the swirling shape of the vortex. Though this vortex is obviously made of nothing other than the water of the stream, it has a recognizable form, an organization that sets it apart—if only provisionally—from the surrounding stream-water.

Eventually, the vortex will dissolve back into the undifferentiated flow of the stream. We might call this the “death” of the vortex—though from the point of view of the stream-water, nothing has happened.

And so it is with every living organism, human bodies included. A pattern emerges, dances for a while, and then disassembles, dissolving once again into the undifferentiated ground of Being (from which it was never, in reality, separated).

From a human perspective, some of these organisms are known as “sentient beings”—which means that they are sensitive to surrounding stimuli in ways that are familiar to us, that we can recognize.

When I (as Awareness functioning within and as a human body-mind) look into the eyes of another human, an interactive communication becomes possible. I recognize the deep similarity of this other human.

And I might be tempted to say that Awareness is “flowing through” these human eyes.

But are not the eyes within a human corpse “made of” Awareness just as much as are the eyes functioning within a fully alive human body?

There is a Sufi saying that points to something similar:

Everywhere the eye falls is the face of God.

So, if my eye falls upon my human-friend, bubbly in conversation, that’s the face of God.

And if my eye falls upon a corpse—human or otherwise—this, also, is the face of God.

How often do I actually experience it in this way?