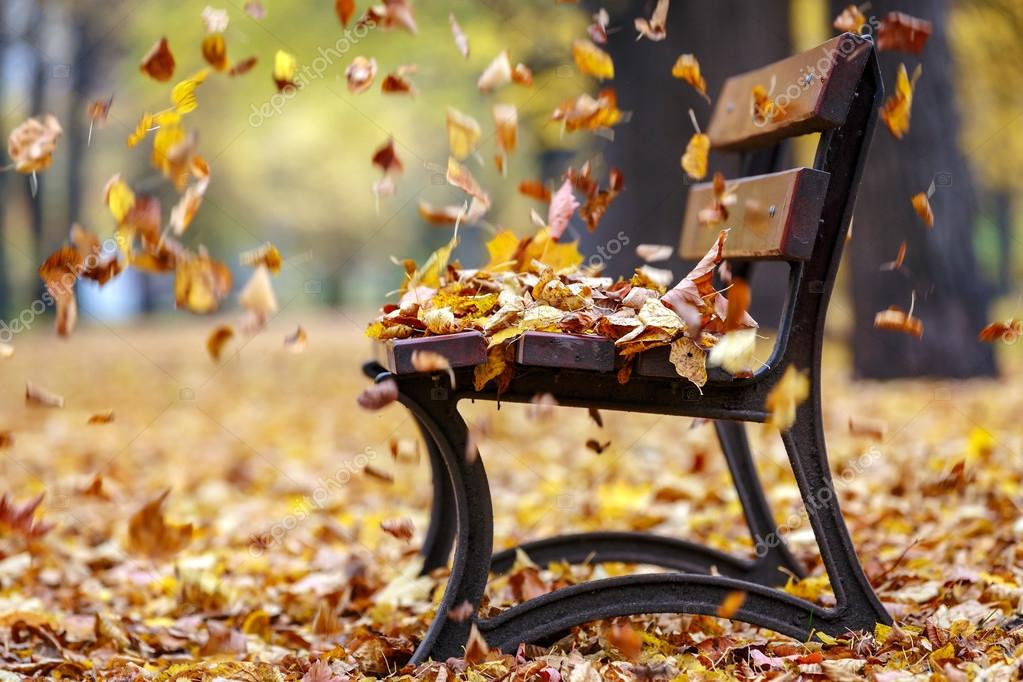 I’ve recently added a rainbow-spiral wind-dancer to my balcony. I love watching it hang quietly when the air is still, and dance in its spiraling way—creating the illusion of vertical movement—when it’s windy. 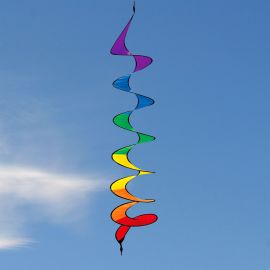 Its presence has caused me to reflect upon the phenomena of wind—which really is just air in motion. Being essentially nothing other than air, wind—like air—is invisible. We know it only by the effects that it creates.

Even though the functioning of the human body depends profoundly upon the existence of air, when air is still we tend not to notice it. In such a case we’re much more likely to refer to it as “space”—the space between perceived objects. We think of it—when we do—as an absence more than the presence of an essential (albeit invisible) substance.

It’s only when air moves—and in its movement causes visible objects to move—that we acknowledge its existence, but only halfway: We rarely say, “Oh, the air is moving now.” Instead, we say: “It’s windy today.”

In this parable, mind is the invisible substance which—like air in the discussion above—is so often overlooked.

The Source of Movement

The flag is moving, wind is moving (aka air is moving), mind is moving—and, most essentially, I-Am moving (while still, somehow, paradoxically, remaining also unmoved).

While we tend to ignore the presence of air, the sounds and physical sensations associated with breathing—with the creation of a kind of “wind” internal to the body—can remind us of its existence.

Like the act of observing the movement and hearing the rustling of leaves on the branches of a tree, the sounds and physical sensations associated with breathing can lead the mind to infer the presence of air—whose movement accounts for these sights, sounds and sensations.

And yet, similar sights, sounds and sensations might appear within a dream. Upon waking, we could still affirm the appearance of these sights, sounds and sensations (even though we now know them to be only dream-sights, dream-sounds, and dream-sensations). But what happens to our inference of the existence of air? Does anything remain of that, in our moment of waking? What is the “atmosphere” of a dream?

I’m reminded of this scene from the original movie Matrix, in which Neo is fighting Morpheus not in an actual waking-world physical studio, but rather within a computer-generated virtual space.

During a pause in the fighting, with Neo breathing deeply, Morpheus poses the question: “Do you think that’s air you’re breathing now?”