You are here: Home / Poetry / Sphere Of Influence 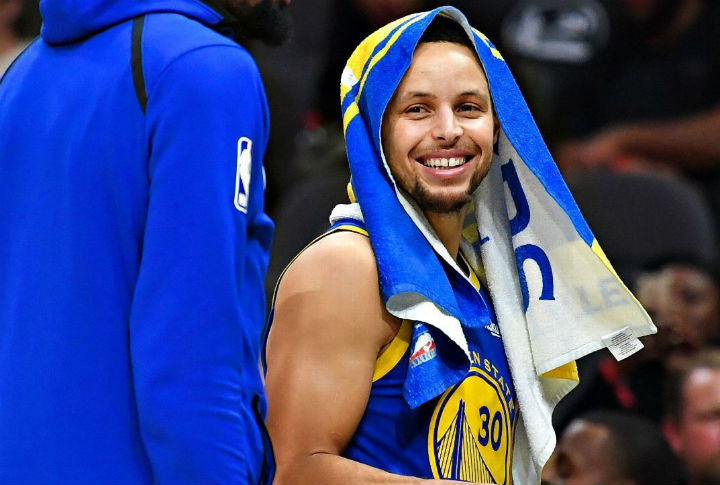 Sphere of Influence or Praise Song for the Warriors

In a gym somewhere in Oakland, a girl makes a no-look pass,

of a city the Cayuga call “Big Town Lying There,” the ball

coming to rest at the feet of Henry Hudson, who is wearing

Air Jordans and waving a sword, he is already looking West,

which is where an entire country will go, either in body or screen,

to find their best selves, which they have placed once more in a team,

despite the fact that there is no I in team, only an am, like the first letters

of America, where basketball, the most democratic of sports, was born,

its court a continent of movement in which everyone does everything,

both offense and defense, like two sides of the sword swung by Henry

Hudson who, as it happens, came to this world with the sole purpose

of founding Philadelphia so that 353 years later the Warriors could arrive,

like some great downcourt pass, in the Golden State of California,

land of Ohlone, Oracle, and oak, land of the Beats and the bay, Kerr, Curry and Klay,

land where America discovers its dreams, even though there is no I in dreams,

only an am, as in I am going to shoot a three-ball into history, that place America is always

trying to lift itself out of, like an alley-oop over time and tragedy, which is to say

that I love this team, I love these Warriors battling not merely for victory but for joy

and perhaps even for beauty, as though teamwork is not work at all

but a kind of art, an invitation or celebration, which may sound cavalier,

but not to the girl in the gym who’s got next in the new Warrior America,

and she wants you on her team, in fact, she’s waving you in from the sidelines,

so it’s time for you to lace up and get in the game, and if you’re not sure

where to go or what connects you, just look to the court, you’ll see the bridge. 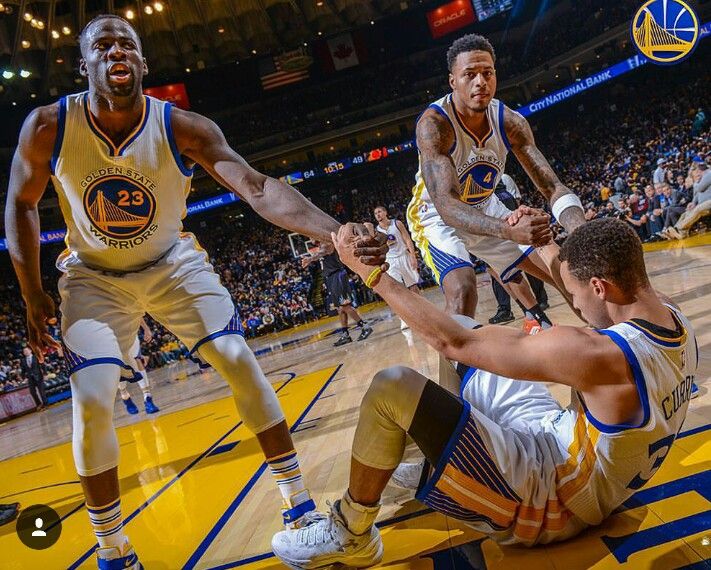