You are here: Home / Nonduality / Spherical 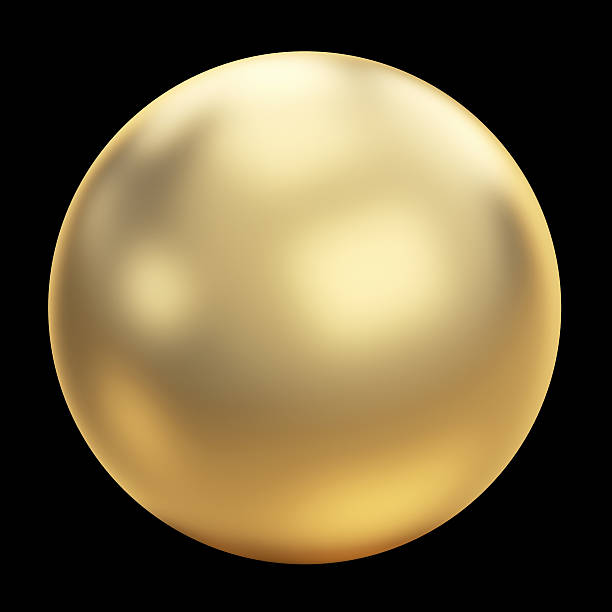 Among geometric forms, the sphere is the one most commonly employed—by nondual spiritual traditions—as a visual symbol and metaphor of our True Nature: of knowingly abiding as Pure Awareness.

The sphere embodies—and hence easily represents—perfect balance, harmony, and symmetry. No rotation or movement through space-time can disturb its shape.

The surface of a sphere (like the surface of the Earth) has no boundaries—and yet is finite, enclosed. If we start out walking in one direction along the Earth’s surface, and stay true to that direction, we’ll eventually end up exactly where we began.

Some cosmologists now believe the universe to be a multidimensional sphere: without boundaries yet finite, similar to how it is with the Earth. So that if we piloted a spaceship for long enough in the same direction, we’d end up where we began.

In physics, symmetry is a technical term which means immunity to possible changes. An entity is symmetrical if it remains unaltered in the face of transformations that could, in theory, change it.

A sphere is symmetric in relation to any possible rotations. No matter which way we turn it, the sphere remains a sphere, its basic shape unchanged.

Universal laws of nature are symmetric with respect to space-time translation. These laws apply, in other words, regardless of time or location. Hydrogen atoms located billions of light years away are subject to the same physical laws as hydrogen atoms located on Earth.

Interestingly, the symmetry of these laws of nature (and their governing equations) is lost, or broken, within physical reality. But this is a topic for another post.

It’s the symmetry of the sphere that we’re appreciating here—and how this perfectly symmetrical form has come to represent nondual Reality.

Attributed to the legendary Hermes Trismegistus of ancient Greece, is this enigmatic statement:

God is an infinite sphere, the center of which is everywhere, the circumference nowhere.

And we find a similar statement attributed to the 17th century mathematician, physicist, and philosopher Blaise Pascal:

Nature is an infinite sphere whose center is everywhere and whose circumference is nowhere.

But if we examine the longer quote from which the above is extracted, it seems plausible that it is not “nature” but rather “the reality of things” to which Pascal was referring:

The whole visible world is only an imperceptible atom in the ample bosom of nature. No idea approaches it. We may enlarge our conceptions beyond all imaginable space; we only produce atoms in comparison with the reality of things. It is an infinite sphere, the center of which is everywhere, the circumference nowhere. In short, it is the greatest sensible mark of the almighty power of God that imagination loses itself in that thought.

A defining geometric characteristic of a sphere is that each point of the circumference is equidistant from the center.

This accommodates our experience of Awareness being equidistant (and equally intimate) to all phenomena—in the same way that the center of a sphere is equidistant to every point on its circumference.

But here, Hermes and Pascal are transforming the image to enhance its metaphoric potency: an infinite sphere with center everywhere and circumference nowhere.

Because ultimately, every point (aka each phenomena) on the circumference—and the circumference as a whole—is always and already part of me, Pure Awareness, the eternal and immovable center.

As mentioned above, the surface of a sphere is unique in that it has no boundaries, yet still is finite.

And this finite nature of the sphere’s surface can evoke the coherence and self-evident certainty—the nonconceptual closure—of our True Nature. Any sense of chaos or fearful uncertainty (a la the infinite void) is effortlessly resolved.

In the same way that a sphere is devoid of sharp turns or rough edges, Pure Awareness is devoid of pairs-of-opposites, conceptual dualities.

Balance, smoothness, coherence, symmetry—these define the geometrical perfection of the sphere, as well as the experiential perfection of our True Nature: of abiding knowingly as Pure Awareness.