You are here: Home / Nonduality / The Tenth Man 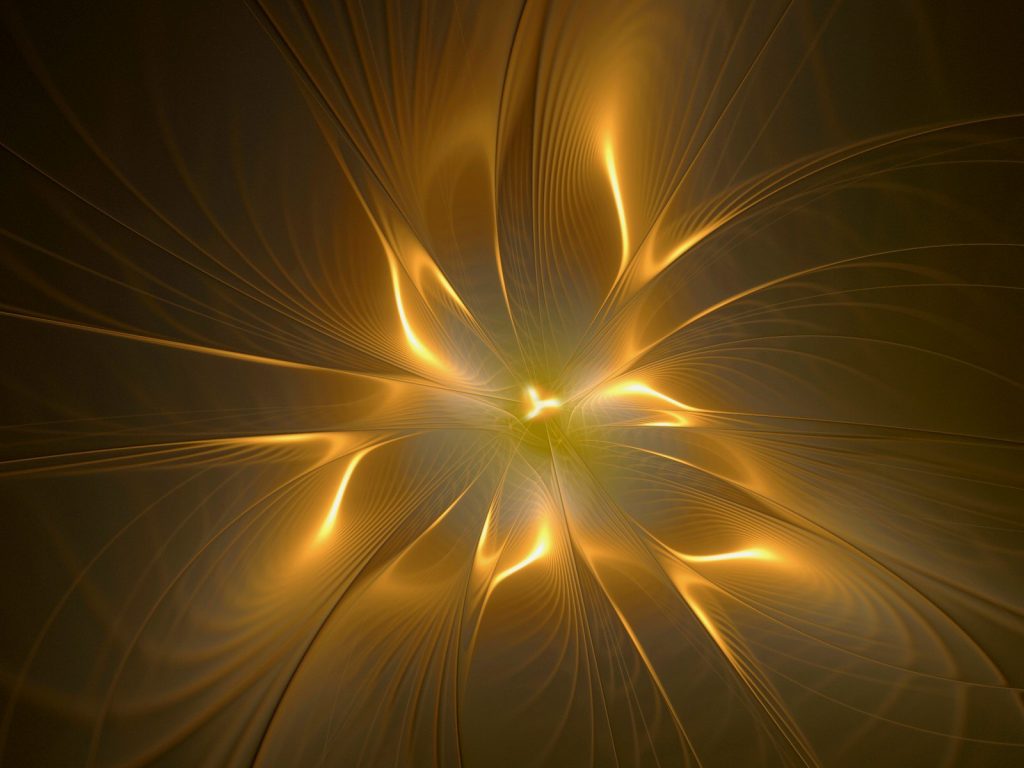 There’s a lovely story – known as the parable of the tenth man – used to illustrate our propensity to overlook what’s most obvious. The inimitable Wei Wu Wei has even used it as the title of one of his books: The Tenth Man.

The tale is typically attributed to the Upanishads, though I’ve yet to find a specific citation, so perhaps this part of it is apocryphal? In any case, for those who aren’t yet familiar with it, the story of the tenth man goes something like this …

The Parable Of The Tenth Man

There once were a group of ten young boys, all students/disciples of the same teacher, and all living at their guru’s hermitage. One day the teacher suggested that the boys travel to a neighboring hermitage, to receive teachings from another guru. He made the eldest of the boys the leader of the expedition, in charge of the safety of them all.

This second hermitage was on the other side of a river, so the ten boys had to cross the river to arrive at the teaching program. Since the river was fairly shallow and slow-moving, wading across it wasn’t a problem – so they all arrived safely at the gathering.

However, it rained heavily that evening, so when the boys came to the same river on their return journey, they found it to be much deeper and fast-moving. They locked arms, and then attempted to swim across it together – but quickly became separated, tossed this way and that by the strong current, and swept downstream.

Eventually the boys were tossed onto the other bank, where – soaked and disheveled – they gathered together once again. The leader decided that he should count, to make sure all ten of them were accounted for. So he instructed the boys to line up side by side, and then counted each boy in front on him: one, two, three, four, five, six, seven, eight, nine … before exclaiming, “Where is the tenth boy!?”

Twice more he counted the boys lined up in front of him – and only counted nine. His conclusion was that one boy must have drowned – since originally they were ten — and so all of the boys began to grieve the loss of their compatriot.

Luckily, the boys’ guru had been observing this scene from afar, and after having a good chuckle, his bemusement transformed into compassion. The teacher approached the boys and – after hearing their teary-eyed story of the apparent death of the tenth boy – offered himself to count: one, two, three, four, five, six, seven, eight, nine … and ten: “You are the tenth boy!” he said to the leader of the group. “You had just forgotten to count yourself.” At which point all heaved sighs of relief, and then finished their journey back home together.

The Tenth Man Is Awareness

In this story, the “tenth man” represents Pure Awareness – the witness of all phenomena. And as Wei Wu Wei says:

The Tenth Man is the only Man.
There is No Other.

Because Awareness is not a “thing” – not a phenomena, identifiable via its size, shape, color, space-time location, etc. – we tend to forget to count it, in the same way that the leader of the group of boys forgot to count himself. So our teacher, our spiritual friend, has to remind us: “You are Awareness; you are the tenth man.” And at some point it becomes obvious, and we wonder how we could for so long have overlooked it.

Viewing Through A Camera

Along similar lines, imagine an enclosed room with a security camera mounted in one of its corners, near the ceiling. Along with the security camera, the room contains a table, a couch, a floor lamp, and six chairs. The security camera’s video-feed appears on a computer screen, which you watch from another room.

If someone were to ask you — “How many objects are in the room?” – you might very well count (via the images appearing on your computer screen) one table, one couch, one floor lamp, and six chairs – for a total of nine objects. The “tenth object” in the room is the security camera, but the camera can’t record itself – and so doesn’t appear as a countable object on the video-feed. It’s only when we consider how it is that we can perceive any of the other objects, that we recognize the existence of this “tenth object.”

In this metaphor, the security camera is akin to the human body-mind as a recording device – and the person perceiving the video feed is similar to Awareness.

The analogy is not entirely precise, because our human body-mind camera can in fact record itself to a certain degree, e.g. the eyes can record an image of the two hands, two legs, two feet (though not of the eyes themselves, or of the back of our head).

What the body-mind camera cannot record, as an object, is non-phenomenal Awareness – in the same way that the security-camera focused on the contents of the room cannot record an image of the person sitting in another room watching its video-feed. The video camera cannot “turn its gaze around” to watch the one (the “tenth man”) that is observing its recorded images.

Turning The Light Around

In Taoist parlance, the process of noticing the “tenth man” of Awareness is called “turning the light around.” The scripture associated most closely with this process is The Secret of the Golden Flower.

Wei Wu Wei employs the word metanoia – from the Greek μετάνοια – to point to this radical transformation of one’s mind, that involves a 180-degree turn, so to speak – from looking outward to phenomena, to looking “inward” at the Awareness that is the ultimate perceiver of all phenomena.

Etymologically, metanoia is comprised of “meta” which means after or beyond; and “noia” belongs to “noesis” which is knowledge or wisdom. Noesis is also associated with the noesis/noema duality, with noesis=perceiver and noema=perceived.

Metanoia via Jesus: Repentance or Conversion?

Interesting Aside: In Christian theology, there are debates around English translations of the term metanoia as it appears in the Bible. The term is often rendered — many would say incorrectly — as “repentance.” In Mark chapter one, for instance, Jesus declares that the “Kingdom of God is at hand,” and asks for “metanoia” – by which he could well have meant a “turning around of the light” from a phenomenal to a noumenal focus – putting the teaching clearly in alignment with Buddhist, Taoist and Advaita understandings.

But the word is generally rendered into English as “repentance,” with the moralistic overtones of “repenting for one’s sins.” Many scholars argue that “conversion” is a much better choice, evoking a fundamental transformation of one’s heart/mind and life, born of true insight.

Wei Wu Wei also invokes the Sanskrit term paravritti to point to the kind of 180-degree turnaround evoked also by the word metanoia. Yoga asana practitioners will recognize the word paravritti from poses such as paravritti trikonasana – “revolved triangle” – which are wonderful, but something quite different from what we’re referencing here.

In Buddhist texts one finds the term paravritti vijnana (Japanese: Henge shiki) to indicate a fundamental “turning around” of the mind within itself – an evolution or transformation deep enough to radically alter our experience of body, mind and world.

What’s being pointed to by these various technical terms – metanoia, paravritti vijnana, turning the light around – is the direct and experiential recognition of the “tenth man” of Awareness – and the radical shift of identity that this entails.