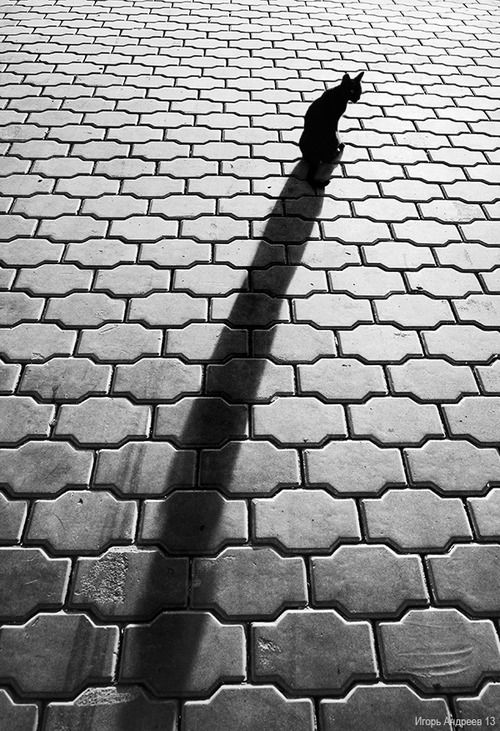 I guess it’s not unusual for kids to have collections. When I was growing up, there are three that I recall. The strangest – during my high school years – was beer cans. I didn’t drink beer – have never really liked it, then or now – but somehow ended up collecting beer cans, lining them up on shelves in my bedroom. Go figure.

Several years before that, it was stamps: hundreds if not thousands of them, meticulously organized in journals made specifically for this – each page with a translucent plastic cover, under which the stamps lay protected. At some point I sold the entire thing to a fellow collector.

The first thing I remember collecting – as a very young child – were horse figurines: glass, ceramic, metal, plastic. I was in love with horses, convinced I would have a real one of my own, some day – but in the interim gathering a stable of facsimiles sated my thirst, to an extent at least. I held onto this collection for a long time. Many years after I even felt inspired to display the equine figurines, I kept them wrapped carefully and stored in boxes. Eventually I gifted them to someone who I felt would enjoy them in a more immediate way.

As of late, my favorite thing to collect are instances of spiritual practitioners of a certain stripe throwing shade on other traditions. The Hindu vs. Buddhist debates are particularly rich in this regard – but there are many others.

What’s funny about this is that it’s very often a straw-man version of a given tradition/practice that becomes the target – since the person doing the criticizing is typically looking in from the outside: they don’t have intimate knowledge of the tradition that they’re criticizing.

What’s also interesting is that while occasionally the attacks are genuinely vitriolic; more often there’s a vibe of playful humor to them, of not quite taking ones words entirely seriously, but somehow feeling obliged to establish an identity in relation to what one is not – yet almost feeling sorry for the necessity of doing this, intuiting that one’s opponent is likely not as “wrong” or “evil” as they’re being made out to be.

Two Sides Of The Same Coin

Traditions of debate can be beautiful – as a means to collectively refine understanding, resolve uncertainties, illuminate deeper levels of insight. In turns fierce and playful, such engagement can, for sure, be mutually beneficial. If all goes well, a worthy opponent makes one stronger.

The same can be said, I suppose, for any sort of competition: athletic as well as intellectual/academic. The Golden State Warriors and the Houston Rockets may be basketball arch-enemies – whose players and fans alike delight in throwing shade at one another; but there’s also a genuine admiration and respect, born of the understanding that their rivalry is mutually beneficial – to the extent that it inspires each team to continue to experiment, explore, and evolve into new levels of excellence.

Anyway, a recent addition to my spiritual shade-throwing collection — and current favorite, by a country mile – comes via Swami Lakshmanjoo’s commentary on the first verse of the Shiva Sutras:

English translation: The independent state of supreme consciousness is the reality of everything.

Now, Swami Lakshmanjoo is a highly respected practitioner of Kashmir Shaivism, which is a tradition rooted in the Vedas. And his commentary begins with a “neti, neti” (not-this, not-this) approach to unveiling our deepest identity, our non-phenomenal and “truest” self – that includes (admirably) saying that “the tradition of the Vedas is not the self.” He’s advising his students to not get caught in the conceptual pronouncements even of the sacred Vedas.

Next, he says that “the tradition of the Buddhists is not the self” – which is fair enough, particularly since just a phrase earlier he had said the same with respect to his own tradition. But then he goes on, with the rather odd addition of “the Mādhyamika school of Buddhism is not the self.” At this point we could legitimately wonder: what’s the purpose of specifying this particular Buddhist lineage, when already he had negated the entire “traditions of the Buddhists”?

The answer comes via the final two sentences of his commentary:

Then the master asks, “What is self?” And he answers his own question by saying, “Independent supreme God consciousness is the self and nothing else.”

A Mādhyamika analysis would have stayed at the level of “neti, neti” – i.e. of denying any and all positive affirmations of what the self is; without then offering a positive statement, such as the one that Swami Lakshanjoo does when he declares that “Independent supreme God consciousness is the self and nothing else.”

So this (to my ear at least) is absolutely a moment of establishing a position clearly in opposition to that of the Mādhyamika approach: and of throwing shade in a most playfully ingenious way … tee-hee 🙂