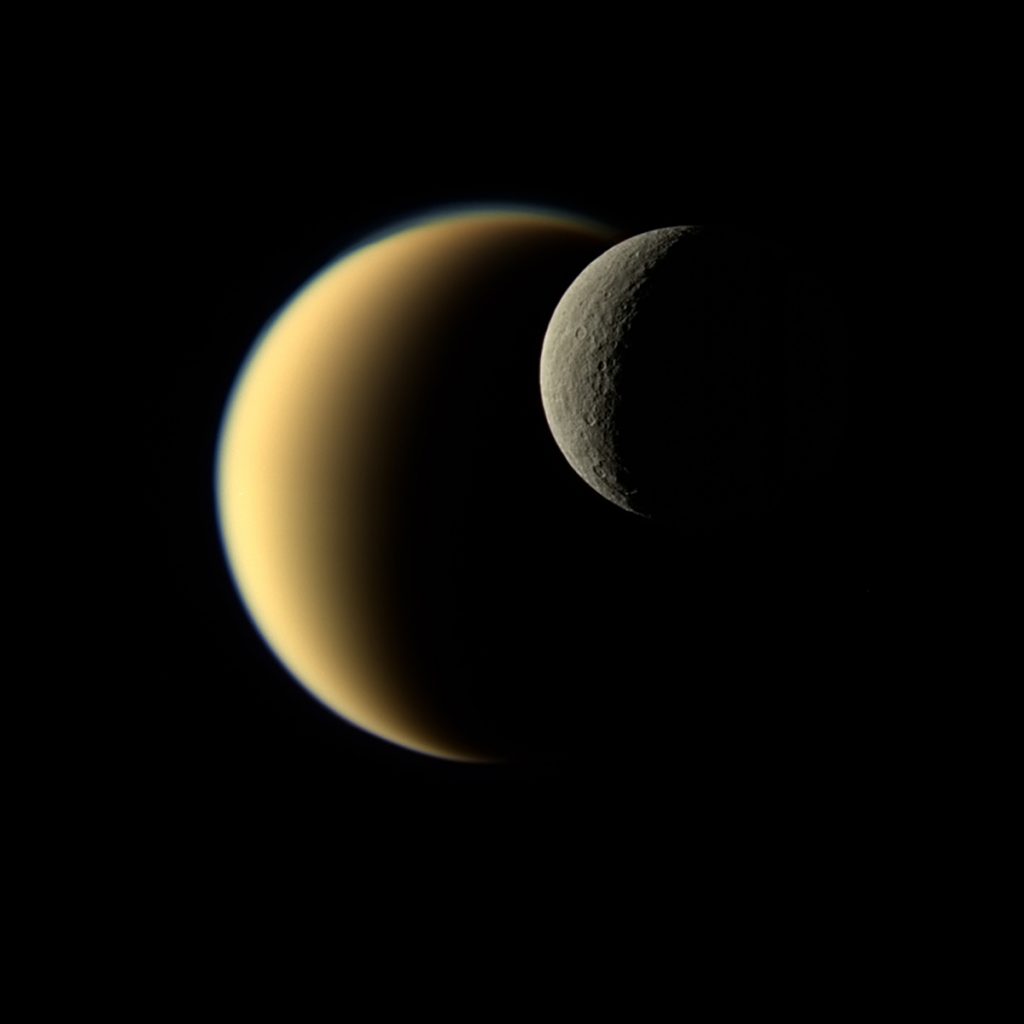 In the previous post I offered the two-moons metaphor as a way of understanding the Bon Dzogchen suggestion that the Buddhist two-truths doctrine—viz. the distinction between relative truth and absolute truth—really makes no sense.

The Two Truths via Patrul Rinpoche

In Patrul Rinpoche’s nuanced explanation of the Buddhist two-truths doctrine, he articulates the distinction between incorrect relative and correct relative, as well as the absolute, thusly:

There are three ways in which we can experience these two truths:

To put it another way, the first stage has both appearance and grasping, the middle stage has mere appearance without grasping, and at the final stage there is neither appearance nor grasping.

Ultimately, No Such Distinction

Ultimately, we realize the indivisibility of the two truths or, more precisely, that in reality there is no such distinction:

In reality, within the great non-conceptual simplicity of the absolute sphere—the ultimate nature that is to be understood—there is no basis for making any distinction between two levels of reality, and so there is no such division. In the final realization of buddhahood too there is no division into two levels of truth. Even the delusory appearances we experience right now are not comprised of two distinct levels of reality; they are simply the inseparable unity of appearance and emptiness, or awareness and emptiness.

If ultimately the so-called two truth are not-two, then why make such a distinction in the first place? The division into the two truths is only a pedagogical device—to facilitate understanding in a progressive fashion.

So, what about the two moons (of the previous post) or any other phenomenal appearances?

Even the delusory appearances we experience right now are not comprised of two distinct levels of reality; they are simply the inseparable unity of appearance and emptiness, or awareness and emptiness.

The Play of Distinctions

All such body-mind-world processes can continue, but they also are recognized as appearance-emptiness: as dreamlike modulations never actually separate from nondual reality.

And why is this a good thing? Because within such recognition, appearances cease to be the cause of unnecessary psychological suffering.