You are here: Home / Reviews / Verses 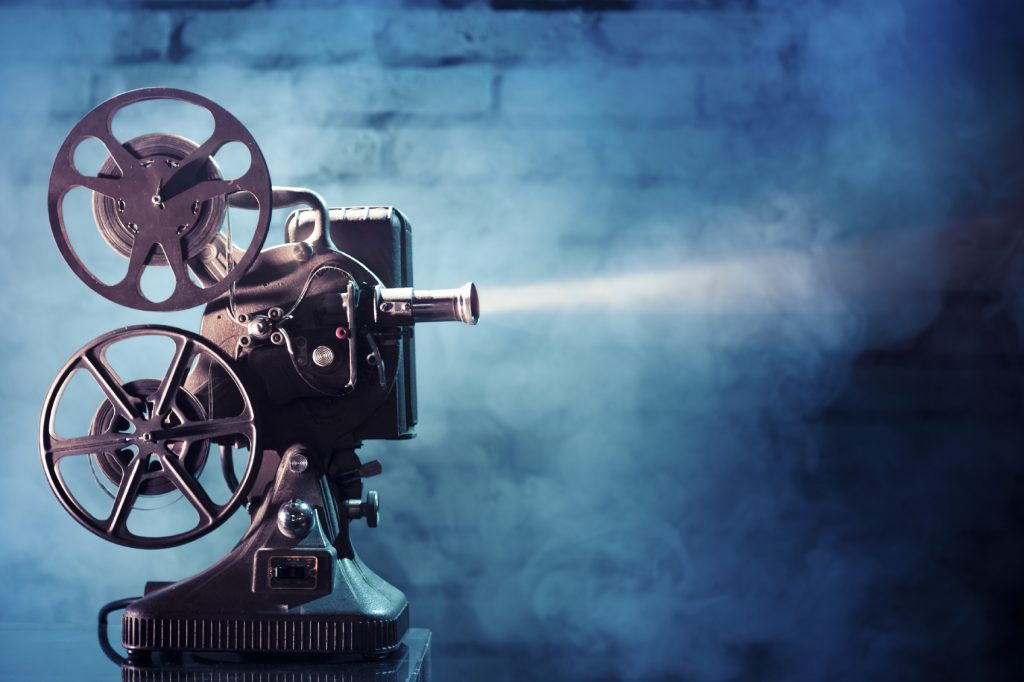 For twenty-seven years I’ve carried around a stack of fifty-one 4×6″ notecards, bound together with a small piece of white rope, tied off neatly in a shoe-lace style bow. The card on the top (now a bit tattered) reads “The Fifty Verses on the Manifestation of Consciousness, by Thich Nhat Hanh.” And each of the remaining fifty cards hosts one of the fifty verses, carefully hand-written in black ink.

I lovingly printed these verses—on this stack of fifty-plus-one notecards—immediately upon returning from a month-long retreat with Thich Nhat Hanh in the summer of 1992. The Dharma talks of that retreat (held in Plum Village, France) were devoted largely to a presentation of these fifty verses—which Thầy had just recently composed—and I felt inspired enough by them to wish to commit them to writing, in this way.

Since then, I’ve moved at least a dozen times, across three states, but always the rope-bound stack of verses has come with me. It’s been a long time since I’ve actually read through them all, but nevertheless enjoy seeing the tidy stack of hand-written verses, sitting there on my bookshelf.

So what exactly are these fifty verses? They were originally presented in 1990, as the unadorned Fifty Verses on the Nature of Consciousness. Several years hence, these same verses—along with commentary—became more widely available in the form of the book (published by Parallax Press) Understanding Our Mind.

So Thầy wove together what he had learned from these classic texts with his own experience as a practitioner and teacher—to create these fifty verses.

Anyway, I bring this up because I’ve recently discovered a lovely book—Inside Vasubandhu’s Yogacara by Ben Connelly (Wisdom Publications, 2016)—which offers a new English translation (with Weijen Teng) and commentary on Vasubandhu’s Thirty Verses on Consciousness Only.  Immediately upon beginning to read this book, I recognized its similarity to Thich Nhat Hanh’s Fifty Verses … and for good reason! They cover more-or-less the same territory.

What I’ve so appreciated about this book is how it skillfully balances accessibility and subtlety. Though the subject-matter is rather complex, the translations and commentaries on each verse (across a reasonable 5-8 pages) are presented in a clear and straightforward way. And the focus—even amidst descriptions of sticky philosophical debates and/or translation issues—remains upon how we can use our understanding of these verses to alleviate suffering, support well-being, and open to the deepest nondual insight.

A substantial portion of  Vasubandhu’s Thirty Verses on Consciousness Only—and hence of Mr. Connelly’s book—can be fairly classified as Buddhist psychology: viz. how the human mind/consciousness works to create moment-by-moment experience. In particular, it offers a model of how karmic influences—or what western psychology would call unconscious/subconscious patterning—conditions our present experience; and how we can go about unwinding and/or seeing through this conditioning.

The first half of the book is more-or-less summarized in its first two verses:

Verse 1: Everything conceived as self or other occurs within the transformation of consciousness.

Verse 2: This transformation has three aspects: the ripening of karma, the consciousness of a self, and the imagery of sense objects.

1. The ripening of karma, i.e. how subconscious and unconscious influences condition our current experience. In the terminology of the mind-only Buddhist school, it is the alaya–vijnana (aka “storehouse consciousness”) that is the container and process of such karmic influence.

2. The consciousness of a self, i.e. how mind constructs the belief in a (wholly imaginary) separate-self, which is placed in opposition to “others.” This is the origin of dualistic ignorance.

3. The imagery of sensory objects, i.e. how mind projects an apparently external world, based upon sensory perception. As mentioned above, our perceptions of such an “external world” are deeply conditioned by karmic seeds, i.e. unconscious patterning.

Waiting For The Movie

Yesterday, as I watched portions of Robert Mueller’s testimony to congress, I found myself applying the framework suggested by Vasubandhu—to understand how the findings of the Mueller Report could be perceived in such radically different ways, by different groups of people.

It was as though Mr. Mueller and his team had written a 448-page novel which—due to its unseemly length—had been read by almost no one. Instead, the vast majority of folks were just waiting for the movie. And the congressional hearing represented the (occasionally) friendly and (more often) contentious discussions between the authors of the novel and the various scriptwriters, actors and directors who would produce such a movie.

Which parts of the novel should appear in the movie, and which parts should not? How much creative license should the scriptwriters and directors be granted—to deviate from the novel’s original plot and character development?

The answers to these questions—i.e. the perceptions and preferences in relation to how the novel gets reworked as a screenplay—depend at least in part, and perhaps largely, upon subconscious and unconscious conditioning.

And just so (Vasubandhu would suggest), is every moment of perception. Until we’ve dissolved those karmic seeds, that unconscious/subconscious conditioning, we live in radically different worlds—as though watching completely different movies.

Back To The Source

In any case, I highly recommend reading this book, if you have an interest in Buddhist psychology rooted in a Yogacara view. Imo, this is about as clear an introduction as you’re likely to find. My only quibble is in relation to the author’s seeming preference for a Rangtong rather than Shentong view of emptiness, via his commentary on the final few verses. But this is a small complaint, which in no way undermines my overall appreciation of this new work.

After all, the basic project of the book is not so much to extol the non-phenomenal qualities of Pure Awareness (aka the complete, realized nature)—but rather to highlight the specific mechanisms which create and perpetuate emotional dis-ease and dualistic ignorance, and offer strategies (in the mode of a progressive path) to dissolve this suffering.